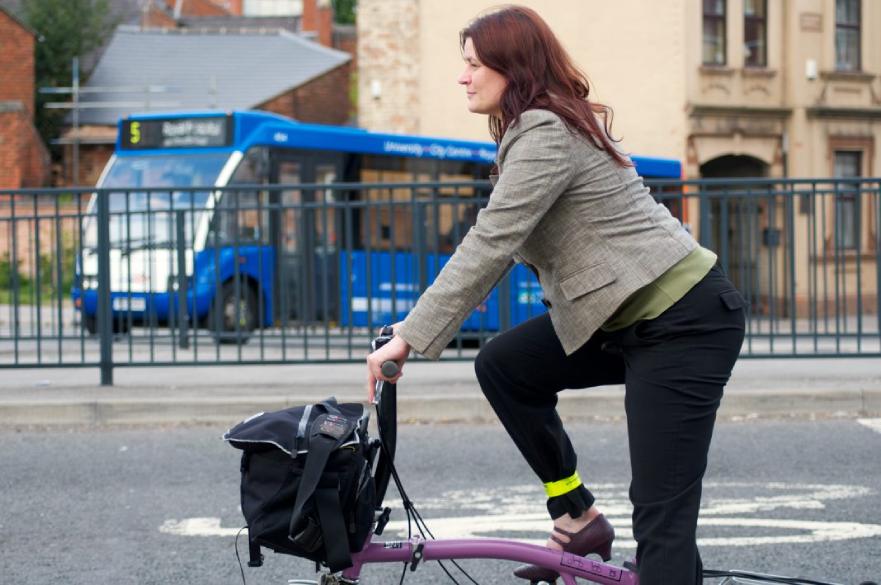 Derby City Council has submitted a joint outline business case with Nottingham City Council for up to £188m of funding to improve public transport, reduce congestion and better connect the two cities as part of the Department for Transport’s Transforming Cities Fund.

This follows on from an earlier successful joint bid of over £8m funding from phase one of the Transforming Cities Fund which aims to encourage growth through investment in sustainable transport, and included funding for:

The final business case will be submitted in November 2019.

As a council, we are committed to improving infrastructure to enable our businesses to grow and people to have better access to jobs and learning. We also want to work collaboratively with our neighbours and businesses across the region to address the continuing imbalance in Government funding between the East Midlands and the South East. The National Infrastructure Commission said last year in their National Infrastructure Assessment that where cities can demonstrate credible joined-up plans that show how infrastructure can release housing and employment, they should be given the devolved powers and funding to be able to invest in their areas. If we are successful later in the year, this funding will help us make a difference in air quality, cutting carbon emissions and making all sustainable transport in the city more accessible and more attractive to people. We very much look forward to continuing to work closely with Nottingham City Council, transport providers and partners to improve connectivity around the region.

The Department for Transport launched the Transforming Cities Fund in 2018 with 12 city-regions invited to bid for funding from a total pot of £1.28 billion.