Made in Derby II launches this weekend 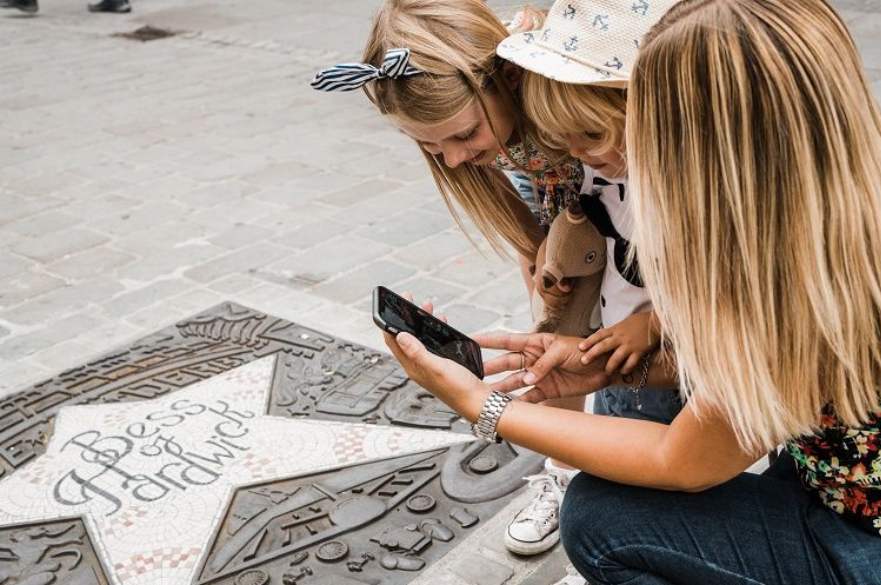 The second phase of the popular Made in Derby project will be announced this Saturday.

Ten new stars will be unveiled in the Market Place and Iron Gate on Saturday (14th September) morning from 11.30am. The ten new stars have once again been chosen by Derby residents and will help navigate citizens from the Market Place into the heart of the Cathedral Quarter.

The first phase of Made in Derby was launched in May 2018 to honour some of the city’s most outstanding citizens and to celebrate the city’s heritage.

The stars make a trail across the city and are a collection of mosaic and cast iron plaques that celebrate the lives of people who have had a huge impact on the city. Each plaque can be brought to life via augmented reality, by using the “Made in Derby” app on your smartphone.

This year, Got to Dance finalists, Trinity Warriors will be performing to open the launch event.

The first ten Derby stars to have their names etched into the stars in the city were:

Made in Derby is a fantastic scheme and we’re thrilled to be rolling out the next stage to the city. The stars add something really special to our streets and the unique concept of using augmented reality is a great way to engage with our citizens and visitors in the city centre. We’re excited to be unveiling our new stars this weekend.

The event begins at 11.30am on Saturday 14th September in the Market Place. The Made in Derby app is available to download for free from the App and Play store.