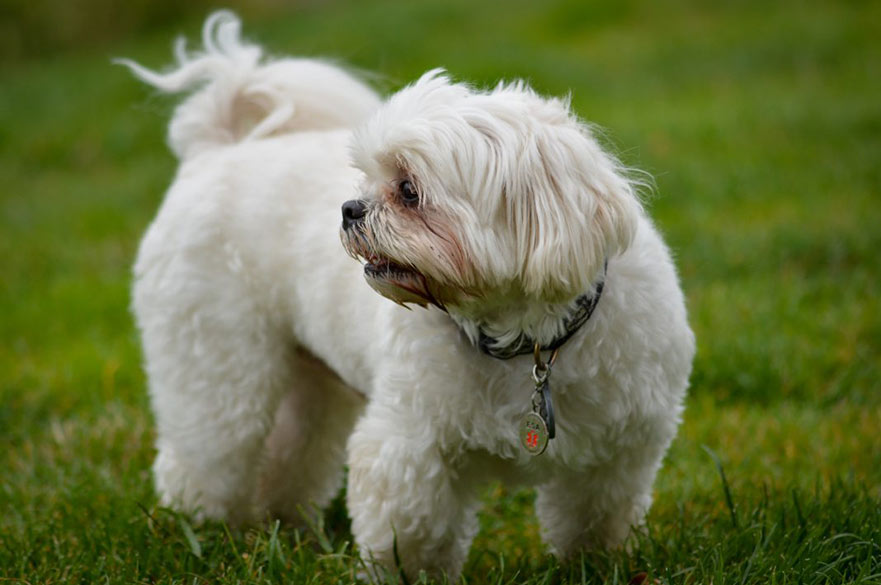 Derby Parks are cracking down on irresponsible dog walkers who fail to clear up their pets’ mess in Markeaton Park.

Generally visitors to Markeaton Park do a good job of scooping their four-legged friends’ poop, but there have been reports of excessive dog mess around the Rose Garden, which is opposite the Walled Garden and near the entrance to the Craft Village.

The garden has been adopted by a charity supporting people with dementia. Those living with dementia, their carers and family members regularly carry out maintenance and planting in the garden, meaning dog fouling is a hazard as well as unpleasant.

Now irresponsible dog walkers are being warned to make sure they bag it and bin it. Signage has been put up, and Derby City Council’s public protection officers have been brought in to carry out spot checks, some undercover.

Anyone who is caught failing to clean up their dog’s mess immediately can be issued with a fixed penalty notice of £50, or a fine of up to £1,000 if convicted in court.

A further issue is bags of dog waste that have been filled, but then dumped in the park instead of being put in the bin. Some are thrown into the trees near the Pitch and Putt course, and others have been left by the entrance from Prince Charles Avenue. Anyone seen doing this can be given a fixed penalty notice of £75 for littering.

There really is no excuse for this foul behaviour. All dog walkers should carry bags to clear up after their pet. There are plenty of bins in the park and if there is no bin nearby, there is no reason not to walk for a few minutes until you find one. There is no excuse for dumping plastic as well as dog waste. Currently the council is consulting on introducing a Public Space Protection Order, which would operate throughout the city and increase the fixed penalty to £100 for anyone seeing failing to clean up after their dog. However while this is ongoing we will have no hesitation about using the existing powers available to us where a problem has been identified.