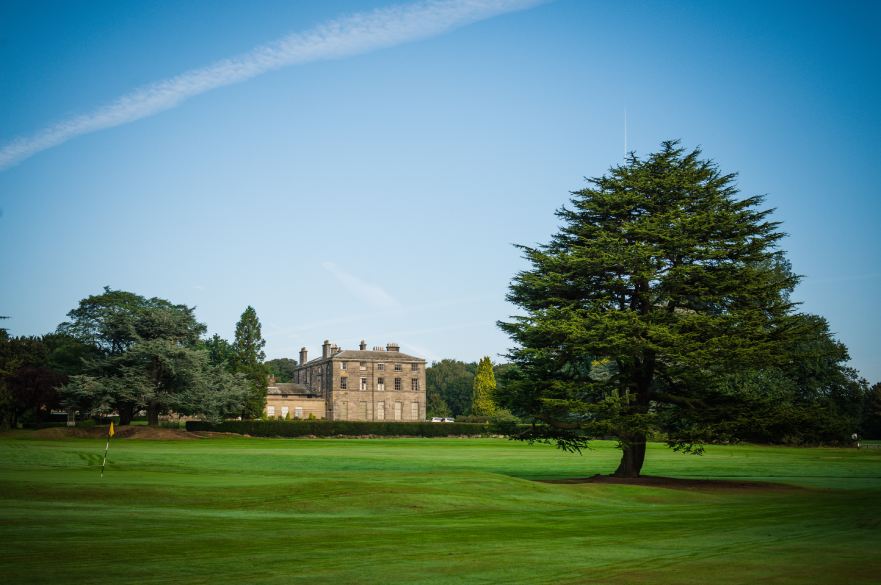 The sale of the historic Allestree Hall is expected to be completed in the New Year.

Allestree Park Golf Course will close by the end of the year and be returned to parkland, after no viable business proposals were put forward to take over its running from Derby City Council. Meanwhile the sale of the historic Allestree Hall is expected to be completed in the New Year.

The decision to sell off the Grade II* listed hall to ensure it could be brought back into use prompted the need to make a decision about the future of the golf course, which currently uses some of the buildings within the hall and stable block.

Earlier this year Derby City Council invited expressions of interest (EOI) from third party organisations into taking over the running of the 18-hole course and providing new facilities for players. At the same time, a consultation exercise was carried out with stakeholders regarding the potential closure of the golf course.

Although around three quarters of consultees believed that it was important to the local area that Allestree continued to have a golf course, following due consideration of the outcomes of both the consultation and EOI exercises, it was resolved that no viable business proposals to operate the golf course were submitted and that golf provision at Allestree Park would cease on 31 December.

It is anticipated that the disposal of Allestree Hall will be completed in the New Year, paving the way for the building to be transformed into a wedding and event venue.

Allestree Park will continue to be a public park, and work will begin in the New Year to decommission the course and incorporate it into the existing parkland.