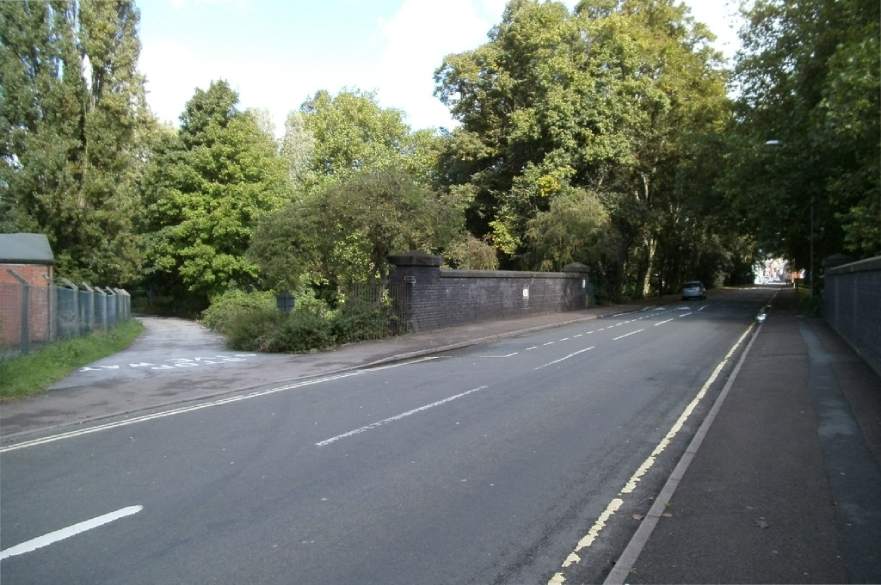 In July 2020 Derby City Council was successful in a bid of over £400,000 to the Safer Streets Fund. The grants were provided for projects to improve security in areas particularly affected by acquisitive crimes such as burglary, vehicle theft and robbery.

The Safer Streets Fund aims to stop offences that blight communities and cause misery to victims from happening in the first place and the funding we’ve received has been used towards measures proven to cut crime.

The measures include increased street-lighting and the installation of CCTV.  It has also been used to install security alarms, offer security advice to households across the West End and to fund the creation of Neighbourhood Watch schemes to build community resilience to future crimes.

The additional 12 CCTV cameras and improved street lighting on Markeaton Rec. will help detect crime and create positive feelings of safety.  We know persistent street crime and burglary have a corrosive effect on neighbourhoods, that can ultimately lead to people apprehensive about leaving their homes and afraid of what they might encounter when they return.

These additional cameras are now fully active and will be used by the Council and Police to identify offenders and reduce criminality.

I’m proud to announce the successful activation of 12 additional public area CCTV cameras in the West End of Derby.  After a rigorous procurement exercise resulting in a successful partnership with Balfour Beatty and a range of internal Council departments this system is now fully operational.

This project was delivered under budget and on time to benefit the community who have over recent years suffered from unacceptable levels of burglary and robbery.  They can take comfort this system and know a range of partners responded to their concerns.