Communities to come together to mark Stephen Lawrence Day 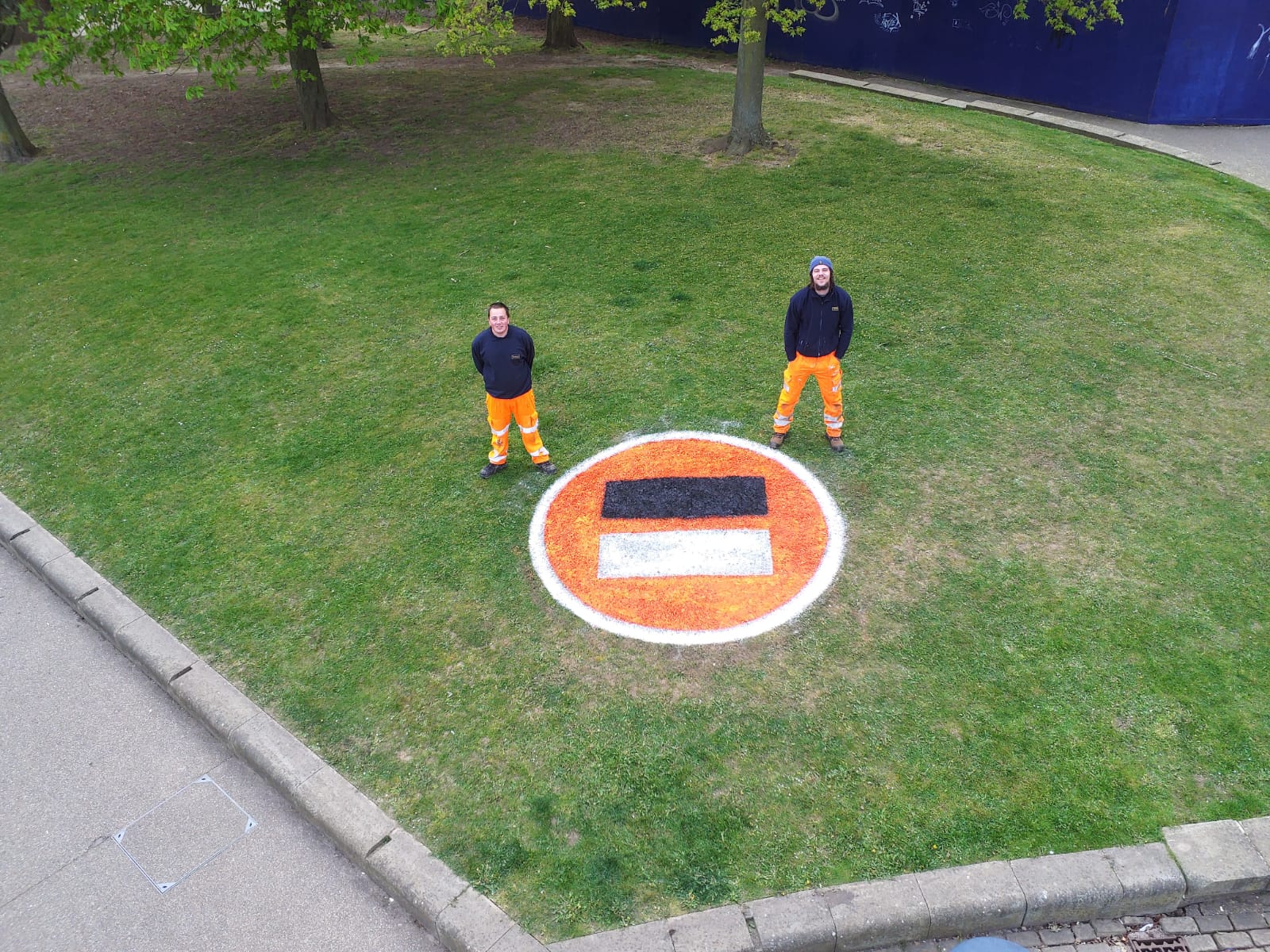 Today (22nd April) organisations and communities across the country will be marking Stephen Lawrence Day.

Stephen Lawrence was a young man from south London, who, aged 18, was murdered in an unprovoked, racist attack on 22nd April 1993.

It was announced that there would be a national day to remember Stephen, following a memorial service marking the 25th anniversary of his death, in 2018.

Stephen Lawrence Day commemorates Stephen’s life and also aims to focus on young people and the communities they live in, enabling them to make positive choices and live to their full potential.

Across Derby a range of organisations including Derby City Council, Derbyshire Police, Community Action Derby, and local community groups, will be marking Stephen Lawrence Day and all the work done by the foundation this week with a number of virtual events. In commemoration, the Council will also be displaying the foundation’s logo on green space areas in the city.

Schools and community groups have also been invited to attend a virtual assembly with Baroness Doreen Lawrence and Honourable Stuart Lawrence (Stephen’s mother and brother) to discuss the work the foundation does and the support it offers.

The foundation is also inviting people to create artwork about Stephen’s life and death, with suggestions including writing poetry or designing posters.

As well as remembering Stephen, the foundation is asking members of the public to commit to helping make change, via its #challengeaccepted initiative.

They’re proposing three challenges you can do on 22nd April, including: do good (a simple act of kindness to help others in your community); get creative (express what living your best life looks like for you through your chosen art form); or share the learning (find out about Stephen’s story and share it). Find out more on the foundation’s website.

Stephen Lawrence Day is an opportunity for us to not only commemorate Stephen’s important legacy but come together as a community and learn from one another and to challenge discrimination in all its forms.

In Derby, we celebrate our diverse communities and know that we are far more resilient and impactful when working together. This has been highlighted even more during the incredibly tough times we have faced in the past year. Our collaboration across organisations, communities and cultures has strengthened us.

We hope to continue our close partnerships throughout COVID restrictions and beyond; using our learnings and treasuring our diversity.