Why rewilding is good for us and our planet 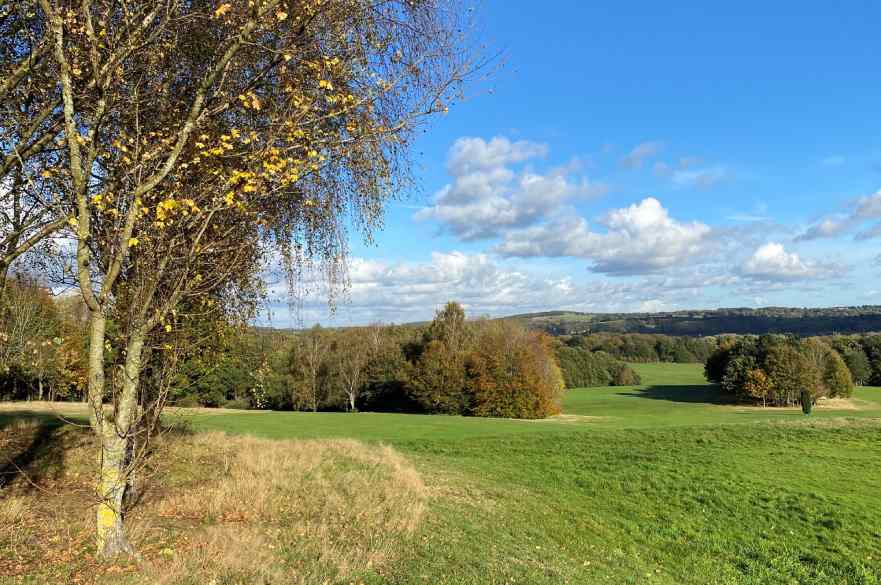 Allestree Park as it looks today

A consultation will launch in January 2022 and partners Derby City Council and Derbyshire Wildlife Trust want as many people as possible to have their say in how they want the park to develop. Details of how to get involved will be announced in the New Year.

Derbyshire Wildlife Trust, who will work with the University of Derby, have put together a range of ideas for the park, but nothing will be decided until the results of the consultation are known.

Rewilding is not about abandoning the landscape. It’s about giving nature a helping hand, by managing the land in a way which eventually enables it to take care of itself and thrive.

It may include re-introducing species back to an area they haven’t inhabited for years. It could involve letting trees self-seed to create new areas of woodland, or planting new ones to increase the types of trees in an area. Grazing animals may be brought in to maintain areas of scrub and wild flower meadows more naturally.

Whilst rewilding isn’t a new concept, it is a new way of managing a public park and the advantages are the same as for any area of land - a step towards tackling climate change. Rewilding draws down carbon from the atmosphere, and soil is the biggest store of carbon. The richer the quality of the soil, the more carbon is stored.

Not only does rewilding help improve soil quality, it also creates valuable new habitats for wildlife which face losing traditional habitats because of climate change, helping nature to bounce back. And for humans, being in nature boosts health and a sense of wellbeing.

One of the things that we’ve found during lockdown is that we need good quality nature where people live, so that they can access it without having to travel far.  We need to be making bigger, joined up spaces for nature, which makes them better and more resilient in the face of the changes that are coming our way as climate change starts to hit harder.

Allestree Park is set to become the first public park in the UK to be involved in a rewilding project so it’s exciting to be at the forefront of something which will help bring us closer to nature, and be a positive step towards tackling climate change.

The park is already Derbyshire’s largest Local Nature Reserve which is an excellent foundation. There are lots of ideas on the table, which is why we want as many people as possible to take part in our consultation when it starts next month.