New habitats to be created for flood alleviation scheme 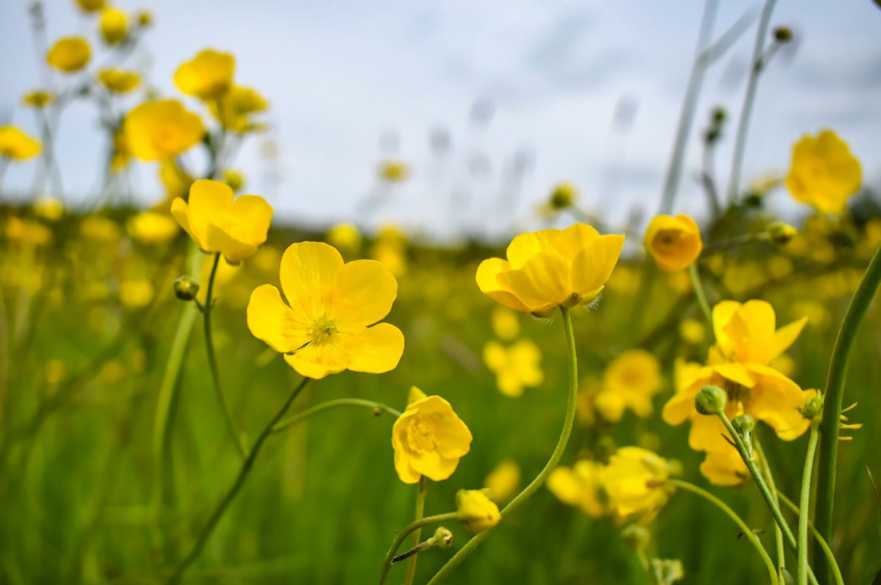 In the coming weeks, work will get underway in Sunnydale Local Nature reserve to create new meadow and wetland habitats as part of the Cuttle Brook flood alleviation scheme.

Whilst the key aim of the scheme is to reduce the flood risk to local residents, the scheme also presents an important opportunity to improve and increase bio-diversity in the area.

Work to remove a number of trees will take place shortly when birds are less likely to have nested but in the long term will provide space for even greater biodiversity in the city green space. During the works, an ecologist will be on site at all times to make sure that nesting birds are not being affected. The scheme includes plans to replant even more trees than are being removed.

An ecological impact assessment which took place between 2018 and 2020 has shown that there will be a net gain in biodiversity for the area and the scheme has been supported by Derbyshire Wildlife Trust and other organisations.

The creation of the wetland habitat is considered high priority for improving biodiversity and residents will see plant species such as Water Mint, Yellow Flag Iris and Lesser Pond Sedge appear. Animal species that will call the area home include Shrews, Frogs and Toads and bird species like the Reed Warbler.

In the new lowland meadow area flowering plants such as Meadow Buttercup, Yarrow and Cowslip will be planted alongside other meadow species. These species are particularly important for pollinating insects such as bees and butterflies.

Residents who are interested in finding out more about the work can visit the planning portal on our website.