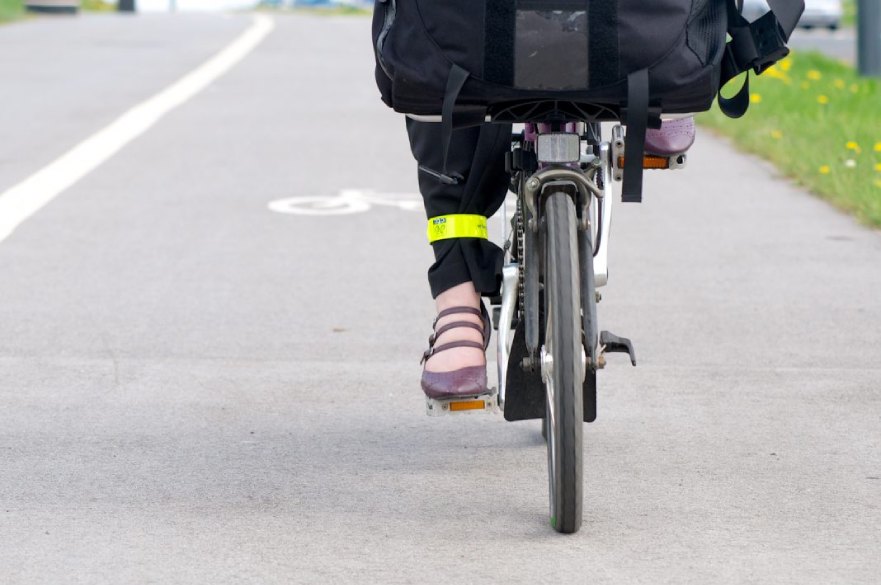 Work is due to get underway today (4th January) on the next phase of a new cycle improvement scheme that will provide a continuous off-road route, connecting the City centre with the Wyvern, the new footbridge over the A52 and Pride Park.

The program forms part of the successful £161m joint bid with Nottingham City Council to the Department of Transport’s Transforming Cities Fund, which is aimed at improving connections between major employment sites and promoting active travel and public transport.

The bid not only supports the City’s ambitions to improve cycling and other public transport links, but also looks at creating new park and ride hubs as well as launching an electric rapid transit route through the City centre, all contributing to the City’s recovery strategy to reboot Derby’s economy after the Covid-19 crisis.

Phase two will see further development of a new cycle path located on the grass verge between Chequers Road and the A52. The new path will adjoin the existing pedestrian cycle path at Pentagon Island and the existing cycle path adjacent to the Costco Store.

A key part of our successful bid was the expansion of sustainable travel options, and I am delighted that work is starting on extending our network of cycle lanes, and improving the environment to further encourage more people to stay active and cycle and walk around out city.

The work is expected to take nine weeks to complete. Phase three of the scheme will follow later in the year.