Final stages of Roadside NO2 scheme to start in late February 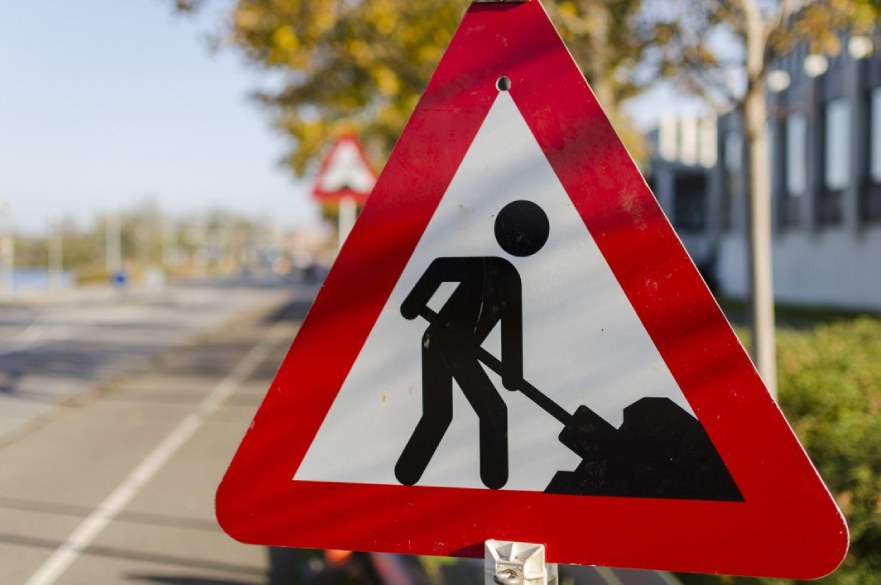 As the Roadside NO2 scheme nears completion, some of the final works are due to start on Friar Gate on Monday 21 February.

The works will include replacement of the road surface and road markings between Ford Street and Bridge Street. The work is expected to be completed by Friday 4 March.

The road and on-street parking will be closed between 9.30am and 3.30pm each day during the works. Permit holders are encouraged to park in the following locations as an alternative whilst the work is underway:

The following signed diversions will be in place throughout the works:

This work is being completed during school holidays to minimise disruption as far as possible for the travelling public. However, there may be some delays in the area and we apologise for the inconvenience.

The Roadside NO2 scheme began in 2018 following the publication of the Government’s UK Plan to tackle roadside nitrogen dioxide levels. As part of the plan, Derby was identified as one of first five areas nominated to implement an action plan to reduce roadside NO2 emissions at the identified site of exceedance.

“We’d like to thank everyone for their understanding during the duration of the works.
This is an important project as part of our commitment to improve air quality and we expect that motorists, pedestrians and cyclists will all benefit from the improvements that have been made as part of the overall scheme.”