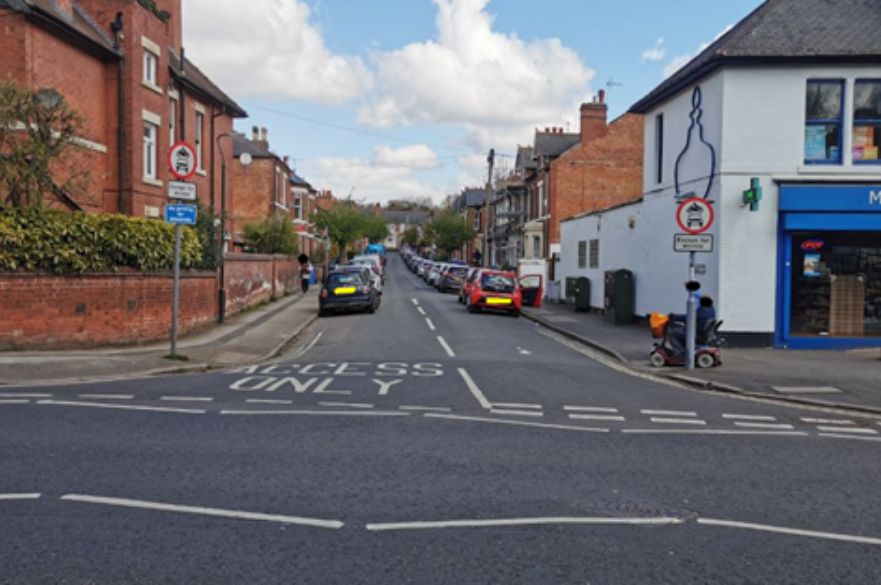 Bromley Street, Derby is set to have cameras installed

Derby City Council has been successful in obtaining government permission to use cameras to enforce moving traffic restrictions, including illegal turns, no entry restrictions and the Safe Haven outside Schools zones.

Using the Award-winning ROADflow Attended technology, cameras will be fitted around specific locations in the City later this month, to improve road safety, ease congestion and reduce inconsiderate and dangerous driving.

The Council is delighted to be among the first group to be given these new powers. The public engagement exercises demonstrated that there was an overwhelming amount of support from residents who are keen for the Council to tackle inconsiderate drivers on our roads and the associated dangerous or antisocial behaviour that comes with it.

Receiving powers to use cameras for offence previously enforced by the Police will make a really positive impact on increasing road safety and will be used when education and engineering has failed to achieve driver behaviour change, meaning enforcement is a proportionate response.

Public engagement events took place earlier this year and there was support for cameras to be installed at the following locations:

These sites were selected using historical data where road safety issues had been reported and the Council has also liaised with Derbyshire Constabulary, who previously enforced the restrictions which will be enforced by the Council.

More locations around the City will be considered in the future and residents can email Movingtrafficenforcement@derby.gov.uk with any locations where they feel enforcement would be beneficial.