Local Government Boundary Commission has submitted its recommendations for Derby 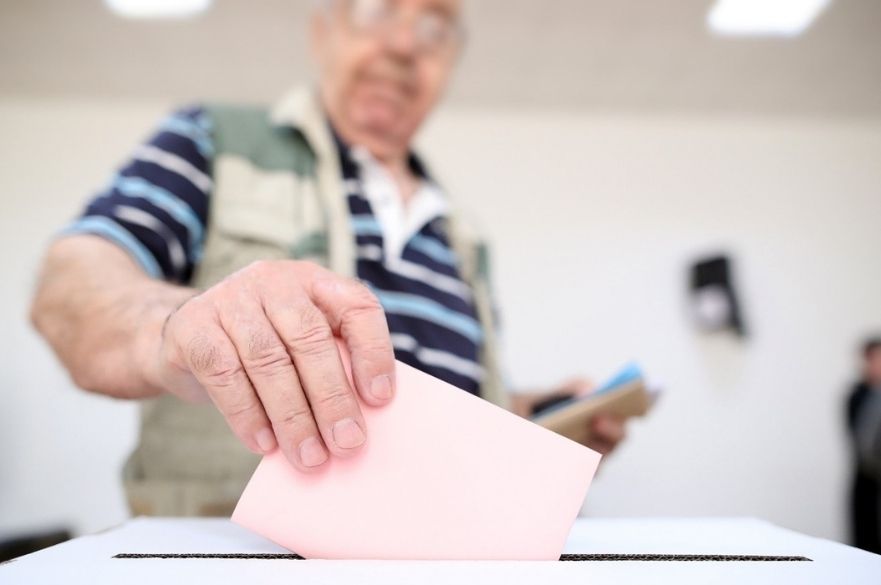 The proposals will come in to effect for the next elections in May 2023.

Derby’s wards are changing after new proposals from the Local Government Boundary Commission (LGBC) were announced.

The proposals mean that some residents will be voting in different wards and for different councillors at the next elections in May 2023.

The LGBC are an independent body established to carry out reviews of local government boundaries and make sure they’re fit for purpose. The new recommendations make sure that each councillor represents roughly the same number of voters, and that wards reflect community ties and identities.

Their Electoral Review of Derby City Council suggests that the Council should continue to be made up of 51 councillors, with  several changes to the ward structure

Some areas in Abbey and Arboretum wards will move to Normanton, while parts of Normanton along Stenson Road will become part of Blagreaves ward. The Manor/Kingsway area will also move from Littleover to Abbey.

In the North-west of the city, Mackworth’s existing boundary with Abbey will change and it will become the new Mackworth and New Zealand ward.

The current Chaddesden and Derwent wards to the east will become three two-member wards: Chaddesden East, North and West, with some changes along the boundary with Oakwood.

To the south, Alvaston and Boulton wards will be renamed Alvaston North and South respectively, with the area containing the Boulton Moor development moving to Alvaston South. Chellaston will also be renamed Chellaston and Shelton Lock, while Sinfin will become Sinfin and Osmaston.

Like any city, Derby’s population has changed over the years. We welcome the results of the Boundary Commission’s review of our wards, which now better reflect the city’s population.

There are a number of changes for residents to consider, and I would encourage you to view the report and see what it means for you.

The Commission ran a number of consultations with Derby residents and organisations to help decide the new wards and ensure fairness and equality for voters. Professor Colin Mellors, chair of the commission, said:

We are very grateful to people in Derby. We looked at all the views they gave us. They helped us improve our earlier proposals. We believe the new arrangements will deliver electoral fairness while maintaining local ties.

A review of polling districts and polling places will now be conducted, with a new Electoral Register being published on 1 February 2023.

The boundary changes are subject to parliamentary approval in December but would take effect at the local elections in May 2023; the Council’s first all-out election for all 51 seats.