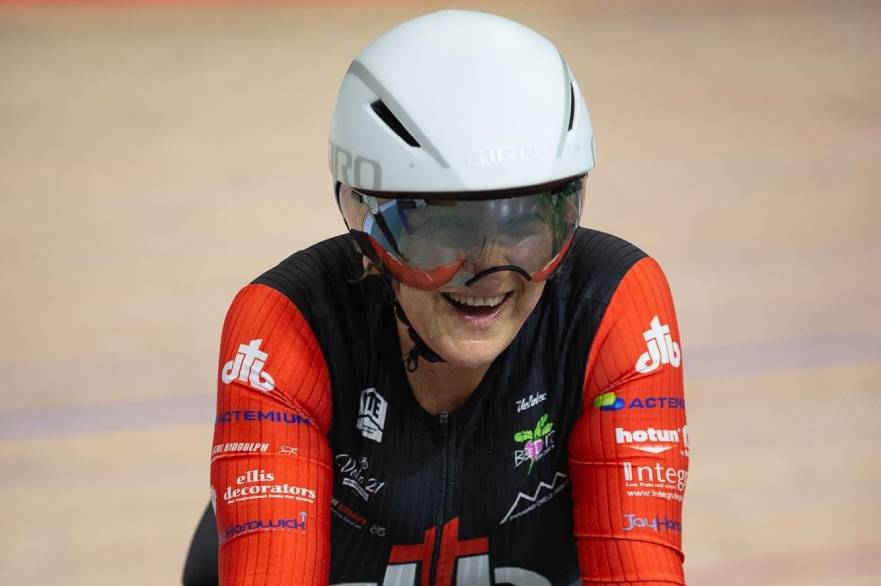 Derby Arena is entering its gold, silver and bronze age, with track cyclists who train there winning a haul of medals in national and international competitions since the summer.

As the country’s newest indoor velodrome, this success is cementing its reputation for excellent facilities, camaraderie between riders, and support from professional coaches.

At the recent National Masters Track Championships in Newport, Derby-trained athletes won 80 medals. More than half (56%) of all the gold medals on offer went to Derby Arena cyclists, with the final tally of 47 gold, 22 silver and 11 bronze making the velodrome the most successful in the country. 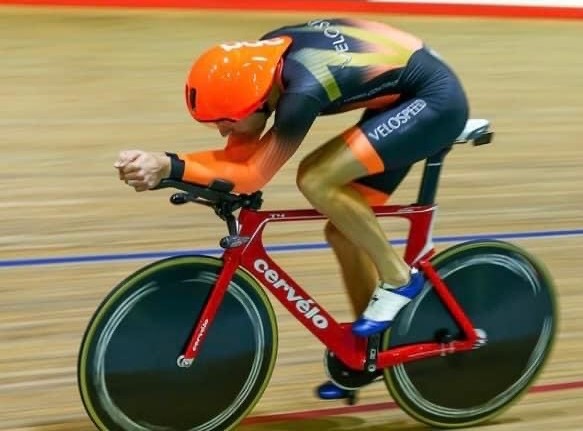 Alison Salthouse (top) won 60-64 gold in the match sprint and 500m time trial, and silver in the 2K ind pursuit

In the Masters Championships, the minimum age to compete is 30 for the Nationals and 35 for the Worlds. The competitions are self-funded meaning fewer athletes were able to travel to Los Angeles, but hopes are high for Derby riders at next year’s World Masters in Manchester.

This success for the city’s home-grown cyclists follows a Commonwealth Games tally of 24 medals in track cycling for the home nations, with many of the elite riders training as part of the Great Britain Cycling Team at Derby Arena, before splitting off to represent their respective home nations during  the Games.

I’m told by the coaches that the exceptional camaraderie between the Derby riders was noticed and mentioned at the Masters events. Congratulations to everyone who took part, not only for their personal success, but for showing the Derby spirit on the national and world stage.

Many of these riders had never even set foot in a velodrome before Derby Arena opened, and with only five indoor velodromes in the UK we’re proud to offer this superb facility. The best thing about Derby Arena is that it’s for cyclists of all abilities, from beginners to elite riders. Anyone can have a go with the support of our expert coaches. 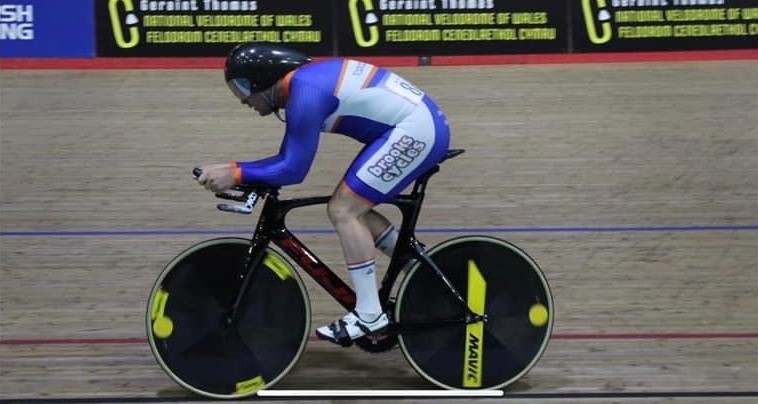 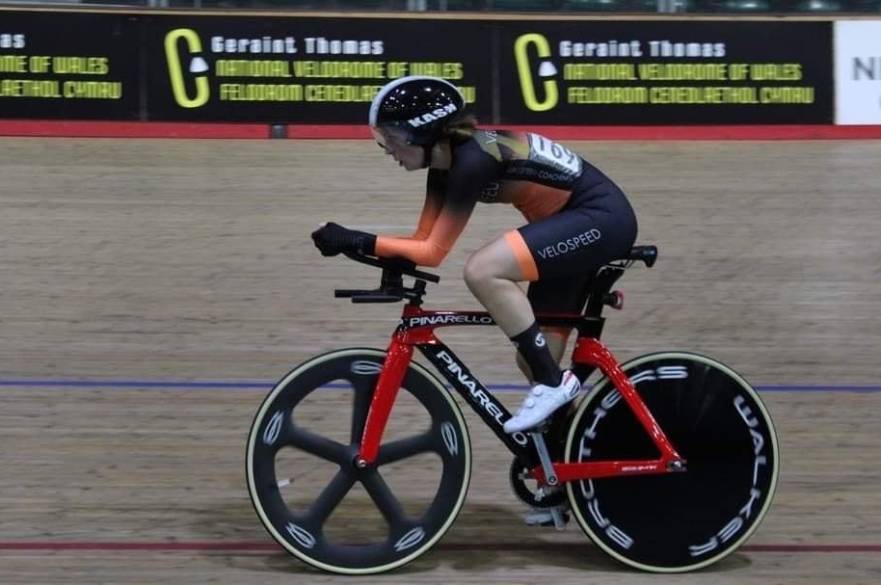 The Great Britain Cycling Team has been based at Derby Arena while their usual home, the National Cycling Centre in Manchester, is being refurbished.

Among the Team England athletes who trained at the arena ahead of the Commonwealth Games, was Sophie Capewell, who won bronze in the Women’s 500m Time Trial and silver in the Women’s Keirin.

Some of the para-cyclists from the Great Britain Cycling Team have also been training at Derby since the summer, including double gold medal winning para champion Steve Bate MBE, who won bronze in the Men’s Tandem B Kilo Time Trial at the Commonwealth Games with his pilot Chris Latham.

The riders are now looking ahead to the UCI Track Cycling World Championships in Paris which start on Wednesday 12 October. Among the 20-strong squad is Ethan Hayter, who has been training at Derby in the last week and will be defending his omnium world title. He also came fourth in the elite men’s world championships time trial in Wollongong last month.

The Great Britain Cycling Team’s para-cyclists will then take to the future Olympic velodrome in Paris from 16 to20 October for the UCI Para-Track Cycling World Championships, where a 27-strong team will be hoping to bring back a haul of medals. 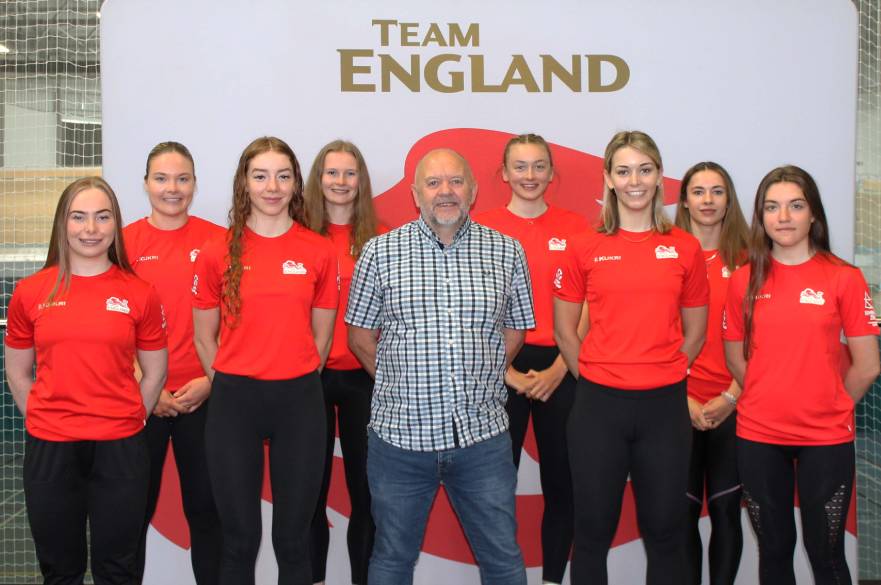