Residents urged to Recycle it right this September 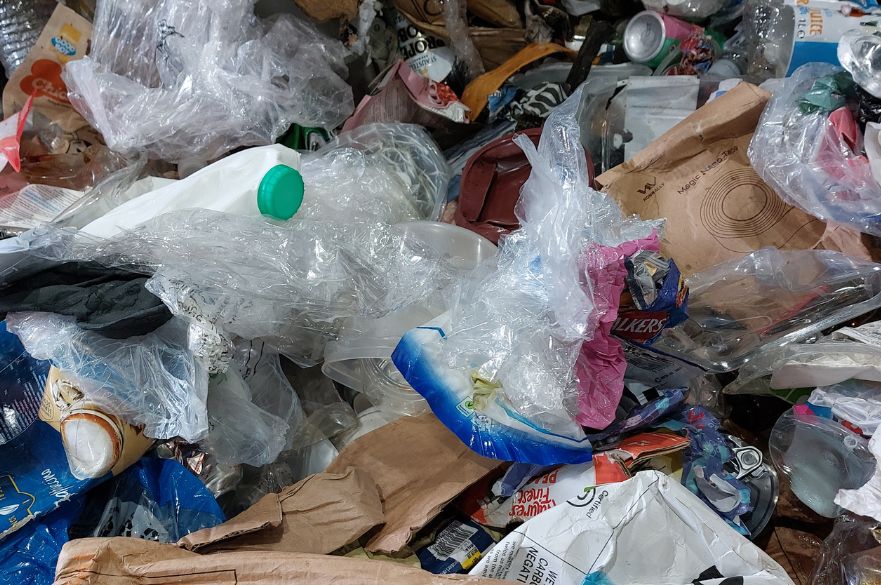 Derby City Council is urging residents to think twice about what they’re putting in their blue bins in a bid to reduce costly contamination. Each week, tonnes of rubbish is removed from the recycling the Council collects at a huge cost to the city, both financially and environmentally.

From used nappies to toys and even food waste and paddling pools, a wide range of random and often non-recyclable products are ending up in blue recycling bins. By putting this rubbish in the black bin, or recycling it elsewhere, up to £350,000 of costs could be avoided in a year.

As part of a new campaign, the Council will be highlighting some of the items found in blue bins that are contamination and what residents should do with these items instead.

Most people recycle which is great but unfortunately, residents don’t always get it right and it can cause serious problems once their bin has been emptied.

One of the biggest contaminants is food waste, both entire plates of leftovers and food left in packaging that hasn’t been rinsed out. Just one carrier bag of food waste could mean that several tonnes of recycling has to be rejected because it becomes covered in food in our vehicles and when it is tipped. It not only adds to our costs for disposal but is also unfair on other residents who are doing the right thing.

Some of the other biggest contaminants in blue bins includes:

I’d ask that everyone checks our website, derby.gov.uk/bins to see what can and can’t go in the blue bin. We’ve got extensive information to help residents find out what to do with their items and in the coming weeks we’ll be sending information to everyone in the city so they have a handy guide to help them.

Lots of things are recyclable, but if we don’t ask for it, we can’t recycle it via the kerbside collections. Please only recycle what we ask for. If you’re not sure about an item, you can always check our website.

The Council’s other top recycling tips include: