Camera Enforcement outside of schools 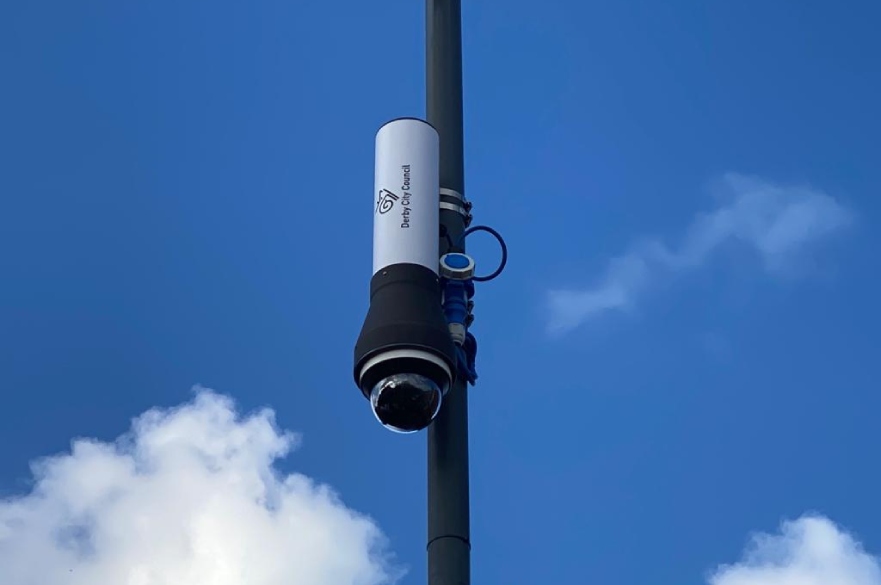 As all parents and carers of school age children, and residents near schools will know, there are long standing issues with parking during the key morning and afternoon periods that are regularly reported to local Councillors and to the road safety and parking teams.

The aim of the scheme is to promote safety at the school gates and help with air quality in the immediate area of school access points. Local residents should also benefit from improvements in driver behaviour and it may also help some people to reconsider the need to drive to schools.

Notices and cameras have been installed and will be followed by a period of monitoring and warnings before any PCN’s are issued. The cameras will primarily be used to enforce yellow zig zag markings but in certain locations nearby bus stops, where marked in yellow could also fall into enforcement, as they can also be abused at school gate times.

The choice of schools for the initial trial has been based on the frequency of complaints and requests from wards and neighbourhood boards over the last few years. Camera will not be present at all schools at all times but are designed to be moved from school to school.

The initial sites are:

Derby will be one of the first areas in the country to trial this technology. It’s a very positive development as it’s seeking to improve long standing issues around most schools and is in response to concern expressed by parents and communities about school safety. We will, of course, be monitoring this initial roll out very carefully before taking any decisions on we whether or not we can then consider introducing more camera and more schools into the programme.