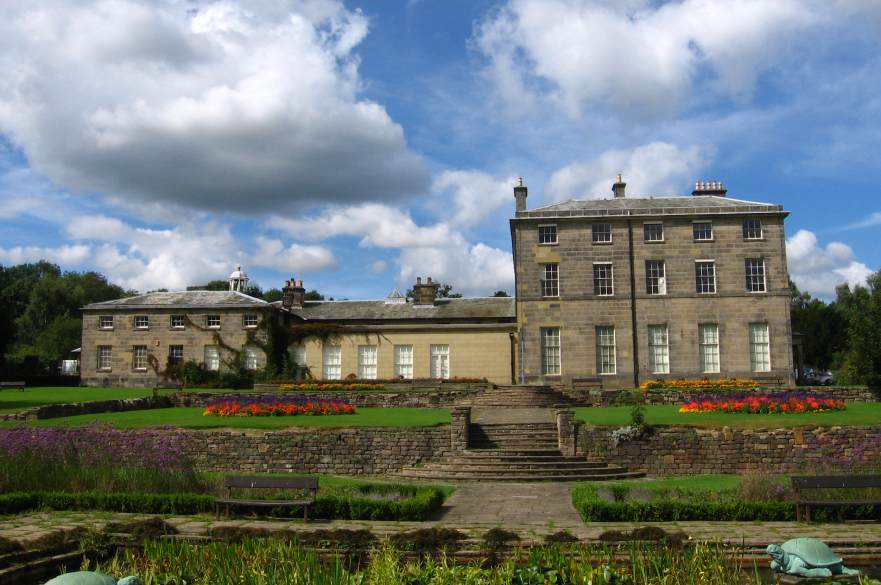 A historic Derby building could be brought back to life as a wedding venue after Derby City Council announced it has identified a potential buyer for the site.

Grade II* listed-Allestree Hall was put up for sale by the Council earlier this year, seeking expressions of interest from developers who could sympathetically restore the local landmark.

The authority has now identified a preferred bidder for the hall and outbuildings, and this is set to be considered by the Council’s Cabinet on Wednesday 11th September.

This is an important heritage site for our city and we’ve been committed to finding a developer who can take forward a significant and sensitive restoration project to bring this historic building back in to use. We’ve now identified a preferred bidder for the site – setting out their intentions to restore the hall and its outbuildings into a luxury wedding venue. This work would be subject to planning and listed building permissions, but overall this is a really positive step forward which could see the building – which is currently named on Historic England’s ‘at-risk’ register – brought back into use by early 2022.

The neighbouring golf course in the grounds of Allestree Park was also available to bidders to lease and operate, but the preferred bidders will not be taking this option.

It would cost the Council in excess of a million pounds to construct new buildings from which to operate the golf course. It is proposed that the Council now consults on options for the course – which includes inviting expressions of interest for the future use of the site.

It’s very difficult to justify the Council spending a significant amount of money to make the golf course viable when there are many alternatives in the area. There is potential to widen the use of the site so even more people can use it than is currently the case and we will consider all the possible options, in consultation with interested parties.

Allestree Hall comprises an imposing 19th century stone-built, former Country House, with outbuildings arranged over two to three storeys. It is located within Allestree Park, a 300-acre public space including woodland, lake and local nature reserve. The Council will keep ownership of the park.