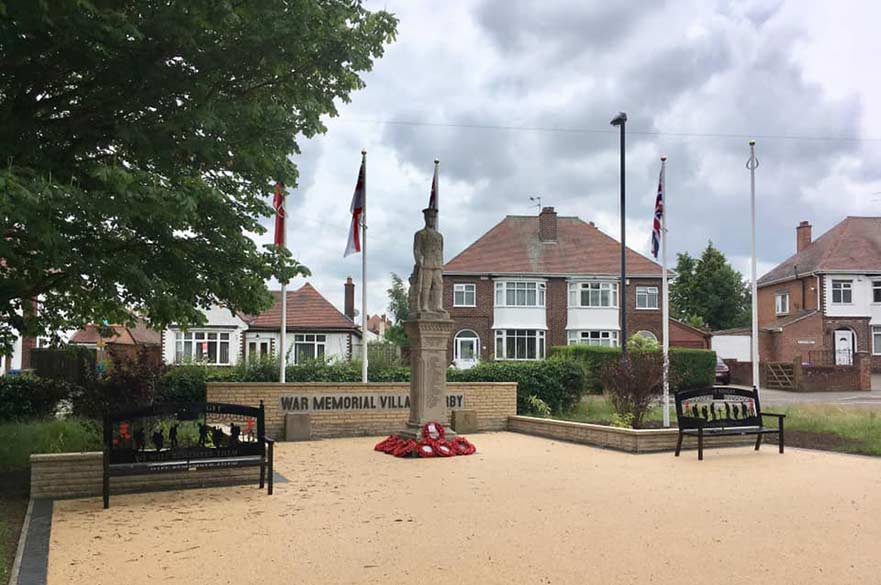 Derby City Council is set to share a pre-recorded dedication service to mark VE Day on Friday 8th May.

This comes after the national pageant master of VE Day 75, Bruno Peek, announced, on Friday 20th March, that all planned celebrations had been cancelled due to the current public health emergency.

The Council, Derby Homes, and trustees of the War Memorial Village planned the event, that was filmed before social distancing was introduced, and have included   the Nation’s Toast to the Heroes of World War II, led by the Mayor of Derby, Councillor Frank Harwood.

The toast was intended to be shared around the country at 3.00pm, exactly 75 years after Winston Churchill announced the end of the war in Europe. Now we’re inviting people to join in from their homes.

I was extremely grateful to be asked to be part of a pre-recorded VE Day Dedication service and prayer, marking a historic moment for our country and reflecting on the heroes of the Second World War. No one will ever forget what they sacrificed in defending our freedom and securing peace across Europe, and we will continue to honour those who contributed at home and abroad. The Nation’s Toast was intended to be held in pubs up and down the country – now we hope you will raise a glass in celebration of the 75th anniversary of VE Day from the comfort of your own home. I hope you will join me in honouring our Second World War heroes at 3 pm on Friday 8th May. To those who gave so much, we thank you. In the meantime, please stay safe during this very difficult time.

The service will be broadcast from 2.45pm on Friday 8th May on the Council’s Facebook page, concluding with the Nation’s Toast at 3 pm.