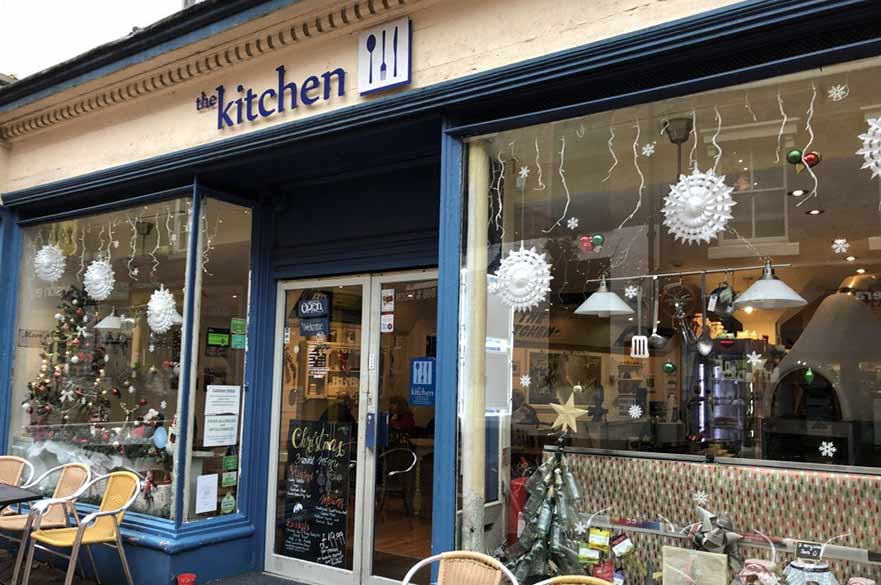 The Kitchen on Sadler Gate.

On Thursday 16th January, The Good Mood and Food Company Ltd, Trading as The Kitchen, pleaded guilty to 5 offences relating to an inspection on 27 November 2018.

The company initially had problems following an inspection in August 2017 when they had received a 1 rating. Over the course of the next 15 months the business was visited or contacted a further 7 times to improve standards. However on the subsequent visit in November 2018 the business received a 0 rating with the inspectors recording the above offences.

During the hearing the defendants claimed this was a one-off error, however DCC were able to show a pattern of non-compliance and our efforts to help the business to improve.

The District Judge said he wanted to send a strong message to other businesses, whilst taking into account the financial situation of the business into account. Therefore the Good Mood and Food Company were ordered to pay £2000 per offence, making a total of £10,000 in fines and £5,000 in costs.

Since that inspection DCC Officers have continued to work with the business which in October 2019 finally achieved a 4 rating.

This is a tremendous result and I’m delighted with the hard work and dedication shown by our colleagues in the Food and Safety team, in not only bringing about the prosecution but also in their determination to help the business put things right. It’s a good message to all food businesses that we are there to help and provide guidance as well as to enforce the law and protect the public.