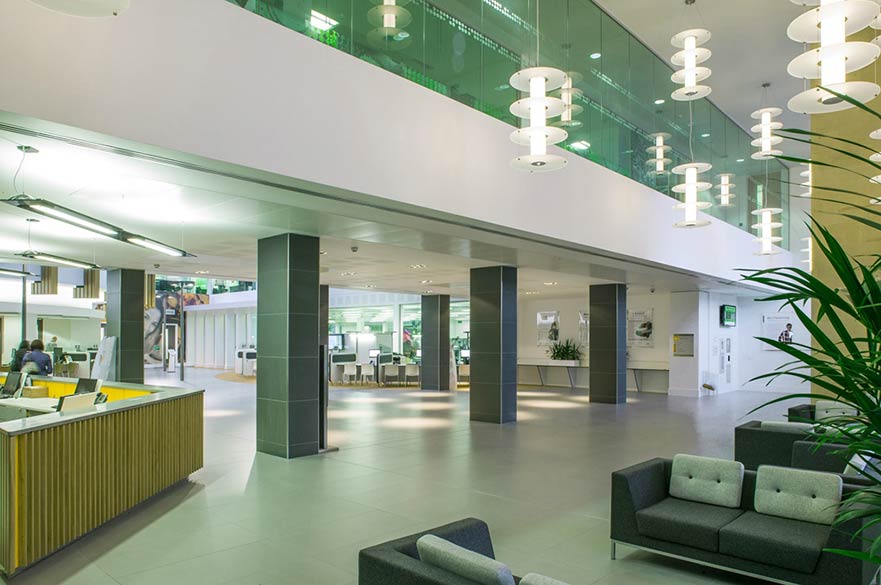 Previously from Milton Keynes Council, Paul joined Derby City Council as its Strategic Director of Corporate Resources in August 2019 and, following the resignation of Derby’s former CEO in January this year, he has been Acting Chief Executive.

Paul in fact began his career here at Derby City Council, where he started as a Trainee Accounting Technician in 1991, passing his CIPFA exams and qualifying as an accountant in 1998. After that, he went on to work for a wide variety of organisations including PricewaterhouseCoopers, four other local authorities, the Ministry of Defence, the Department for Education, and also spent three years in the NHS.

Paul is married and has two children and lives here in Derby.

He takes on the position of Chief Executive in a challenging time, as the world responds to the coronavirus pandemic.

I’ve been acting Chief Executive since January. It’s been a week since interviews took place, and already it feels like a lifetime ago. It’s an interesting time to be taking on this role – it feels somewhat surreal in the midst of everything going on nationally and globally, but having worked here for some months now, I know what an amazing team we have at Derby City Council, and I am humbled to have been offered this position. Though business as usual has had to halt for a while, I’m looking forward to strengthening the relationships I’ve forged in the city with colleagues, councillors, partners and businesses. This is unknown territory for all of us, and we need to be flexible, resourceful and most importantly supportive of one another to get to the other side. I believe that if we do this, it will make us stronger and more resilient. The lessons we’ll learn from our response to this crisis will ultimately help us to forge better services for our residents, and when we do get back to our new normal, and business as usual resumes, I’m looking forward to working together to make our city thrive. It is of huge personal significance to me that I’ve been appointed as the CEO in the city – there’s something special about being able to do that role in the place in which you were born and raised.

Following an open recruitment process, the cross-party panel’s decision was unanimous. Comments from the panel included:

A Derby man who loves his city – couple that with his Local Authority experience elsewhere gives this city a Chief Executive with the passion to take us forward into a new era.

The formal appointment decision will be made at the Council’s next Full Council meeting.