You're invited to come and spring clean with us! 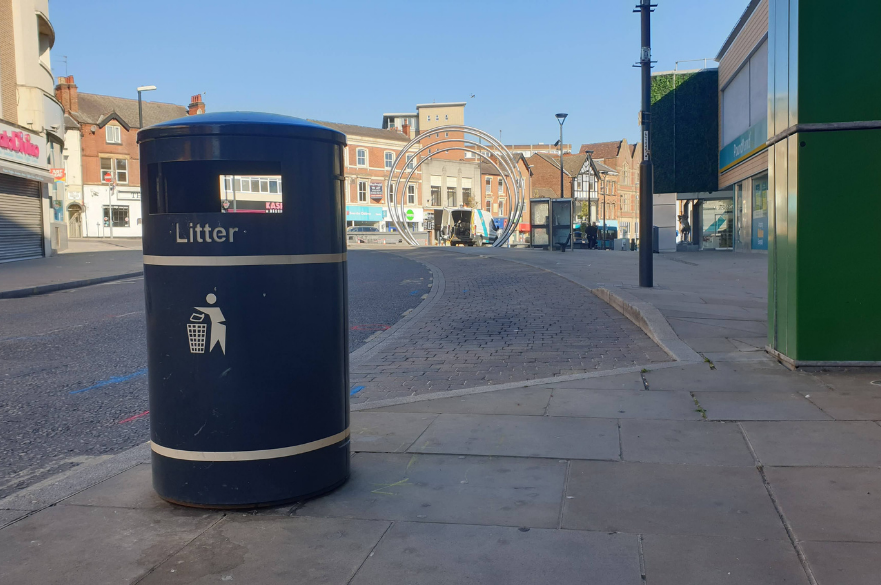 The #gbspringclean has been RESCHEDULED to 11-27 September 2020. This year we have been absolutely blown away by the support from everyone – volunteers, local authorities, charities and businesses – for the Great British Spring Clean. With more than 650,000 volunteers promising to give us their time, the enthusiasm and excitement it has generated has exceeded all our expectations. However, our first priority is to make sure everyone stays safe and well so, with no small measure of sadness, we have taken the decision to postpone this year’s Great British Spring Clean until September and will be running the Great British September Clean from September 11 – 27. We will be asking that instead of cancelling your clean-ups, you look to reschedule for the new campaign period.

Derby City Council has pledged its support for this year’s Great British Spring Clean and is asking citizens to pledge their support and get involved by joining one of many events taking place across the city.

The campaign will see up to 600,000 people taking action to clean up streets, parks and beaches across the country.

The Great British Spring Clean, run by environmental charity Keep Britain Tidy, brings together individuals, community organisations, businesses and councils to show they love where they live and in 2019 more than half a million #LitterHeroes collected more than 900,000 bags of rubbish.

To keep the momentum going, Derby citizens are being encouraged to take part in litter picks and spring clean events organised by Derby City Council.

Citizens who want to come and do their bit for their community can find their nearest event on the Keep Britain Tidy website or by checking the list below. Litter pickers, gloves and bags will be available for anyone who comes along.

The overwhelming response to last year’s Great British Spring Clean showed that there are many hundreds of thousands of people out there who love where they live and are prepared to take action to make it better for themselves, their families and their communities. We are delighted that Derby City Council is supporting this year’s campaign and would like to thank them for their support. Without councils across the country giving the campaign their backing, our volunteers would not be able to do the incredible job they do.

Whether it’s at the side of roads, in parks or on the street, no one wants to see litter in their local area. Most people do the right thing and put their rubbish in the bin but sadly, some don’t. I’d encourage everyone to come along to the events we’re holding and do their bit for their city.

This year’s campaign will not only see tonnes of litter being removed from the environment on our doorstep, it also aims to rescue thousands of the plastic bottles and aluminium drinks cans that are simply thrown on the ground but could, very easily, be recycled.

Volunteers will be asked to separate the litter they pick into three bags: one for plastic bottles; one for aluminium cans and a third for the rest of the rubbish.

Derby City Council will then collect these bags to ensure that they are recycled appropriately.

To find out more about the Great British Spring Clean visit the Keep Britain Tidy website.