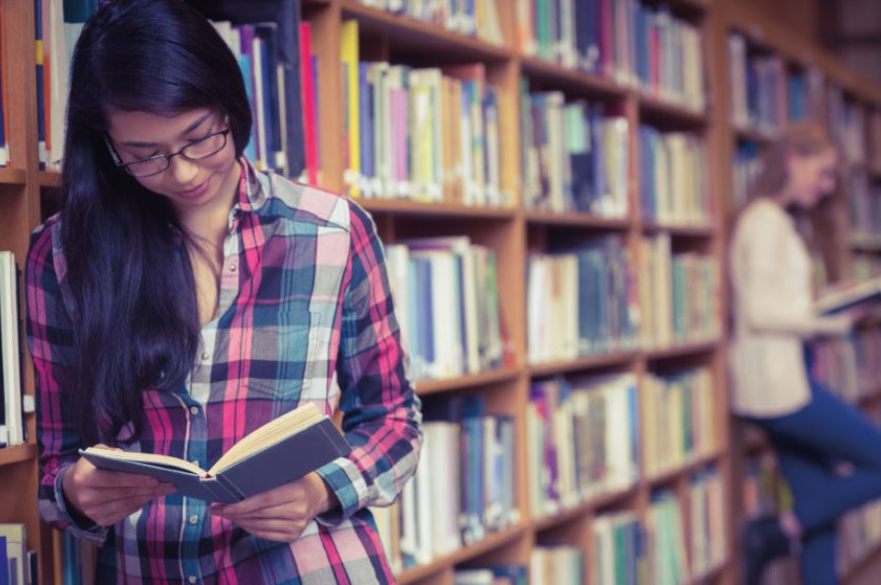 The results of Derby Libraries’ public vote to find the city’s favourite book are in – and the winner is the classic American novel, To Kill A Mockingbird by Harper Lee.

Readers were asked to nominate their favourite adult fiction book, and the results show how personal books are. Classic novels old and modern and more recent works feature on the list, along with stories considered classics of their genre and two books by Derbyshire writers.

Set in Alabama in the mid-1930s, To Kill a Mockingbird tells its story through the eyes of six-year-old Scout Finch, growing up in a town where many residents are racist. When her lawyer father, Atticus Finch, is asked to defend Tom Robinson, a black man wrongly accused of raping a white woman, he takes on the case even though his chances of winning are seen as slim. The developing trial is seen through the eyes of Scout, as she and her brother learn some valuable lessons about tolerance, empathy and understanding.

Comments from readers who voted for the book include:

“This book opened my eyes to the world of adult literature, through the eyes of a child. It is a beautifully constructed novel with so many powerful messages.”

“I loved it as a child, adolescent and an adult. I know the story but it never ceases to move me. I learned about love, consideration and compassion from this book. I can pick it up anytime no matter how I feel and learn something new from it. It will be many people’s favourite, and that explains why it is still a wonderfully written book.”

“An excellent book set in the glorious summer of 1976 with characters we all recognise, living in our streets. An excellent story interwoven in these characters’ lives, following two young girls and various mysteries. Lots of discussion points for book clubs and leaves individuals asking questions.”

“Great storyline with very recognisable characters – people who live down everyone’s street. Questions raised by the book and memories of a great summer (1976).”

These books also feature in the list of favourites, with readers’ reviews:

Browse Derby Libraries’ online catalogue to find new books to read, and place a hold on them for collection. They can be collected from Riverside and Mickleover Libraries during opening hours, or by using the Click and Collect service at Normanton and Alvaston Libraries. For library information and current opening times, go to inderby.org.uk/libraries/welcome-back-to-derby-libraries/

One of the entries in the People’s Vote was drawn at random to receive an iPad Mini 5th generation – useful for all kinds of tasks as well as reading eBooks! Congratulations to the winner, Sam Osbourne, who has been notified. Her nominated book was Autumn by Ali Smith. There are plans for future votes to find Derby’s favourite non-fiction book, and children’s book.