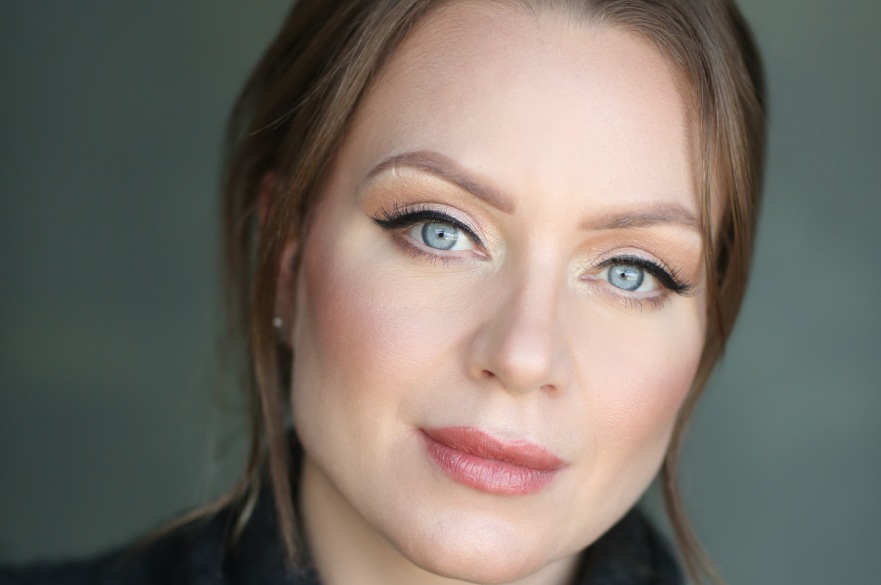 Rita is best known for playing Roxy Mitchell in Eastenders.

One of Britain’s best loved TV actresses and former Eastenders icon, Rita Simons, is to star in Derby’s pantomime this year.

Best known for playing Roxy Mitchell in the long-running BBC series, Rita will be taking to the Derby Arena stage as wicked fairy Carabosse in Sleeping Beauty from Friday 10 December 2021 to Saturday 8 January 2022.

We are delighted Rita will be dazzling us all as the wicked Carabosse in our production of Sleeping Beauty this Christmas.

Instantly recognisable to many as her iconic character Roxy Mitchell in BBC Eastenders, and a spell in the celebrity Jungle, Rita is also no stranger to the West End following appearances in Everybody’s Talking About Jamie and the UK tour of Legally Blonde. Indeed she will be heading to Derby fresh from her role of Velma in Hairspray at the London Coliseum, continuing our tradition of bringing the very best of the West End direct to Derby.

While the dates may have changed, unlike Princess Rose we haven’t been snoozing and panto is coming back with a bang!

Rita Simons said: "Who doesn’t want an excuse to be a little bit wicked at Christmas? I’ve always loved doing panto and being allowed to wreak havoc as the baddie is my favourite job! I’m looking forward to making an entire arena shout out and boo me and it will also be nice to get to know the city better.”

In 2018, Rita was a campmate on ITV's I’m a Celebrity... Get Me Out of Here where she endured countless trials and became camp mum on the most watched TV programme of the year!

Rita has also appeared in Mile High, Dream Team and toured the UK and Ireland as Paulette Bonafonte in hit musical Legally Blonde.

In Spring 2012, Rita was the subject of a major documentary film Rita Simons: My Daughter, Deafness and Me made by Leopard Films for primetime BBC One. Rita actively supports the charity RNID.

Previous to this, her credits include Lisa Prescott in The Krays: Dead Man Walking, an untold chapter from the notorious legend of the Kray Twins, Caro Harcourt in the UK Tour of Peter James’ The House in Cold Hill and Miss Hedge in Everybody’s Talking About Jamie at London’s Apollo Theatre.

Tickets for Sleeping Beauty are on sale now from Derby LIVE, with prices ranging from £14.75 to £32.75, depending on the performance. Concessions are available. Early birds who don’t doze can get a discount of £2 per ticket if they book by Sun 31 Oct 2021. Tickets to our VIP Meet the Cast night after the 6.30pm show on Sat 18 Dec are an additional £20 for adults, £12 concessions, and include a programme and access to an exclusive post-show drinks reception with a chance to meet the cast.

Book your pantomime tickets online at the Derby Live website or call the Sales and Information Centre on 01332 255800.