Derby City Council's statement on the death of His Royal Highness, The Prince Philip 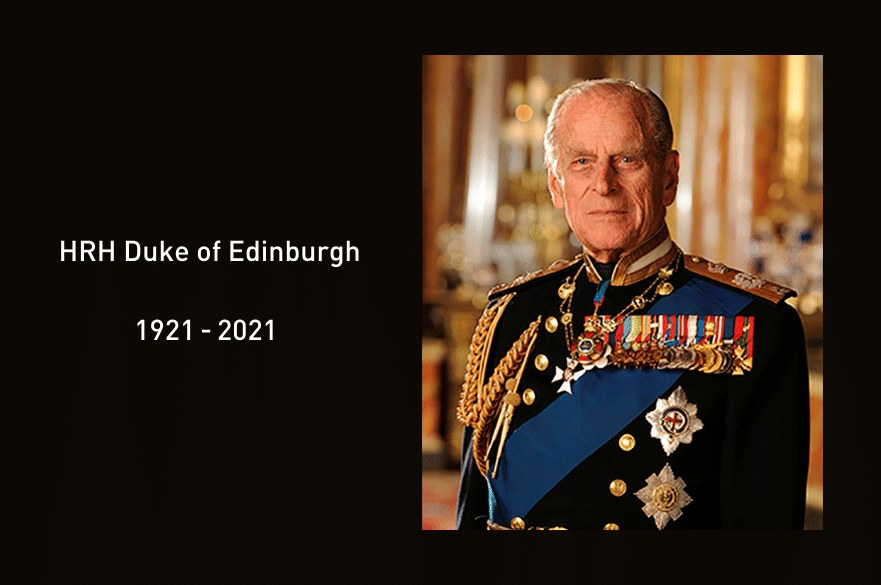 It is with great regret that we hear of the death of His Royal Highness, The Prince Philip, Duke of Edinburgh. Our sadness at this time is shared by people across Derby and across the world as we remember with affection and gratitude the lifetime of service given by His Royal Highness.

The couple visited Derby together a further seven times with His Royal Highness making a solo visit in 1964 to officially open the British Rail Engineering Research Laboratories on London Road. His visit included a tour of the Derby Locomotive Works and training school and he was accompanied by Dr Richard Beeching, Chairman of the British Rail Board.

His Royal Highness’s last visit to Derby was in April 2010 to accompany his wife, Queen Elizabeth who visited Derby Cathedral to distribute Maundy Money to Derby residents in a special service. The tradition of the distribution of special Maundy Money dates back to 600AD and commemorates Jesus washing the feet of the Apostles at the Last Supper. The service happens each year on the Thursday before Easter Sunday and involves the Queen distributing the money to people in recognition for their contribution to their community and to the church.

There is an online book of condolence available to fill in on the Palace's website for those who wish to pay their respects.

The Union flags on Council buildings will be flown at half-mast for the duration of the mourning period as a mark of respect as we enter into a period of national public mourning.

All public engagements are postponed at this time. Further announcements will be made in due course. Any enquiries to be made to Mayor@derby.gov.uk