Derby Folk Festival returns to the stage for 2021 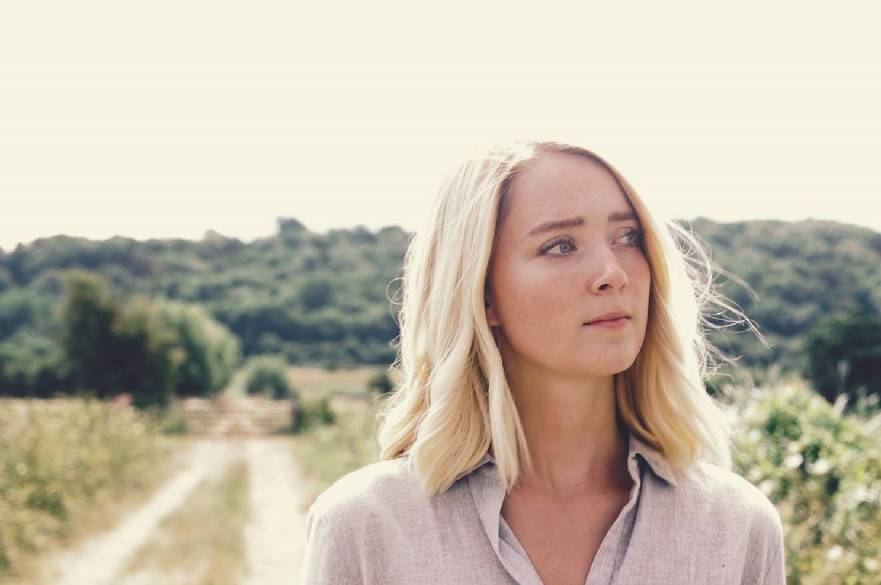 Derby Folk Festival is delighted to announce a return to the live stage in October. Special weekend tickets go on sale today for this year’s festival, produced by Derby LIVE, which takes place in the heart of the city centre from Friday 1 to Sunday 3 October.

Last year’s event was hosted ‘at home,’ as live concerts could not go ahead due to the pandemic. Instead, online performances especially recorded for the festival drew audiences from around the world, along with an extensive Festival Fringe on Facebook.

Now many of the artists who had planned to be in Derby last year are preparing to return in the autumn, optimistic that live shows can once more draw Folk enthusiasts back into the city.

Everyone involved in Derby Folk Festival was deeply saddened last month by the death of festival co-director Mick Peat. In his honour, the event’s main stage in the marquee on Derby Market Place will now be known as The Mick Peat Stage.

As the Festival returns to the city centre, it is an honour to put Mick Peat at the heart of it by renaming the main stage after him. His loss is felt by everyone who knew him, and our thoughts are with his family and many close friends.

Derby Folk Festival is now in its 15th year and we’ve always kept going whatever challenges we’ve faced, whether that be the fire in the Assembly Rooms, the COVID pandemic, or the tentative return to live performance afterwards. Getting together again after the year we’ve all had is going to be extra special this time.

A number of artists who were due to perform in 2020, but were unable to be part of the ‘At Home’ event, will be returning for 2021, along with past favourites and familiar faces who will once again be able to play with a full band. Highlights include:

O’Hooley & Tidow have gained even more fans since their last visit to Derby due to their theme song to the BBC series, Gentleman Jack.

Ninebarrow have also played Derby before. Jon and Jay are exceptional musicians and singers who really know how to captivate an audience.

India Electric Co. blend traditional instruments, folk melodies and subtle electronic influences – and sound fabulous! Often seen on tour with Midge Ure, this will be their first appearance in the city.

Kitty Macfarlane gave a stunning solo performance in 2020’s online festival, so it will be exciting to see her back in Derby with a full band in October.

Home Service are an incredible act who have been enticed back this year, and their electric performance will also include festival patron John Tams, adding to a list of names that the festival is extremely proud and excited to bring to Derby.

There’s a date, there’s a time, there’s a place. Come and join us - we’ve been waiting - you’ve been waiting. We’re here at last and together we’ll celebrate - not least our beloved Festival Co-Director Mick Peat. Join us and make the festival full of Mick - full of Derby.

There will be a host of other names, both familiar and upcoming, announced over the coming weeks and months, in a range of concerts and other events taking place over the festival weekend. The Mick Peat Stage will be located in the Market Place marquee, keeping the festival embedded in the city centre; Derby Cathedral will host concerts during Saturday, and The Old Bell Hotel will be a hub of activity with fringe events and more.

Derby Folk Festival is quite rightly a national event, it draws fans from all over the country and creates a fantastic atmosphere. While it was good that last year’s online version meant it didn’t miss a year, I’m really looking forward to seeing it take over the city centre again when we can enjoy meeting up safely.

Weekend Tickets - giving you access to all concerts on the Mick Peat Stage from 6.00pm on Friday 1 October to Sunday 3 October, all shows in Derby Cathedral on Saturday 2 October, plus more events yet to be announced – cost £90 for an adult, £25 for a child (aged 5 to 16), and £210 for a family ticket (2 adults and 2 children). Under 5’s go free.

Book your weekend tickets before 30 June to take advantage of the early bird offer of £85 for adults, and £200 for a family ticket (child tickets are the same price), plus entry into a prize draw, to be drawn on Thursday 1 July, with the chance to win a refund on your ticket plus a mystery bundle of festival goodies!

Tickets are now on sale on the Derby Live website or from our Sales and Information Centre, which can be contacted by phone on 01332 255800.

Concerts, further acts and additional events, along with ticket prices for individual shows, will be announced soon. You can keep up to date with more details on the Derby Folk Festival website.