How do Derby’s flood defences work? 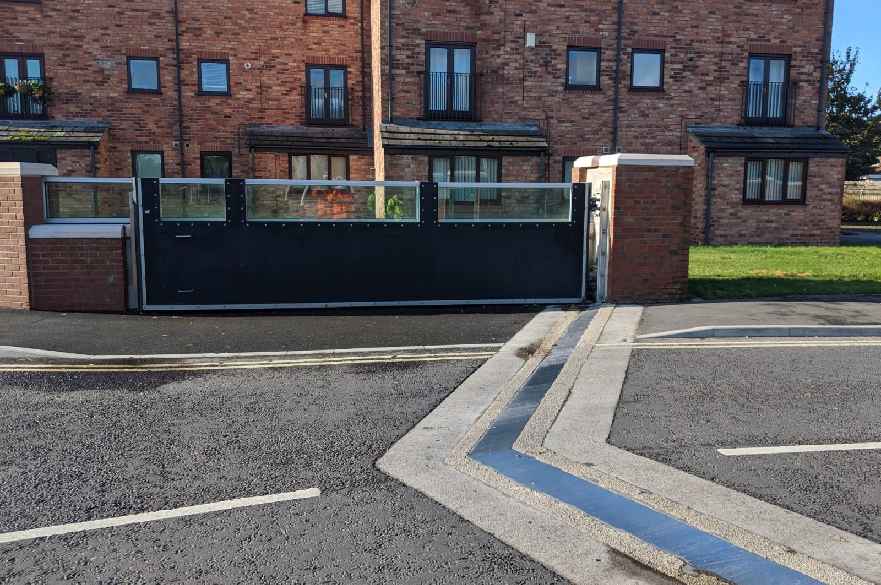 The flood gates were first used in November 2019.

With recent flood alerts, and some continued surface water causing disruption across the city, we’re answering your questions about Derby’s flood defences.

The Our City Our River (OCOR) project was developed to reduce flood risk in Derby, and create a high-quality riverside, linking the city centre with the river.

How do the defences work?

Flood gates and walls work by containing flood water in an engineered corridor through the city.

The defences are designed to accommodate a certain size flood event. The Our City Our River flood defences are modelled with the base river levels, and the maximum height of water predicted, with some additional capacity to allow for climate change.

The defences are made up of various features such as wall, embankments, and gates where we need to allow access – like across a road.

Who decides when the gates are closed?

The Environment Agency monitors the river level and advises when flooding may be expected. This information is sent to Derby City Council, who regularly monitor data, and close the gates as necessary.

What do they protect?

The flood defences are designed to reduce the flood risk to existing infrastructure, and properties behind the defences.

If there’s flooding, why aren’t the gates always closed?

Floodgates work by keeping water in designated areas to reduce the risk to properties, but it’s not always necessary to close them, even if there appears to be heavy flooding.

Water needs to go somewhere, so by design, we allow certain areas to flood in order to reduce risk to others. These areas are known as floodplains.

Derby’s floodplains are generally around our parks or open spaces. We use these open spaces to ‘make space’ for water, as these areas are generally protected by higher ground (or flood defences, if water reaches a high enough level).

That’s why in some areas of the city – like around Haslams Lane –heavy flood water may run through, but the gates do not need to be closed. We’re able to manage the access impacts caused by flooding by the use of road closures, without risk to properties close by.

If the Environment Agency data suggests that it’s safe to, the gates are kept open. This also helps to minimise disruption to road users, as closed gates mean closed roads.

Derby’s flood defences were put to the test in November 2019, with the highest ever recorded river levels in Derby.

Closing them is thought to have saved over 1,100 homes and properties, so we’d say they work!

If the gates are closed, when do they reopen?

When an immediate flood risk has subsided, we need to think about reopening any closed flood gates.

The Council does this by assessing the Environment Agency data – including any future intel to ensure there is no predicted second peak, and when satisfied that it is safe, floodgates are reopened.

This is done on a prioritised basis, based on a number of factors including water levels and traffic disruption.