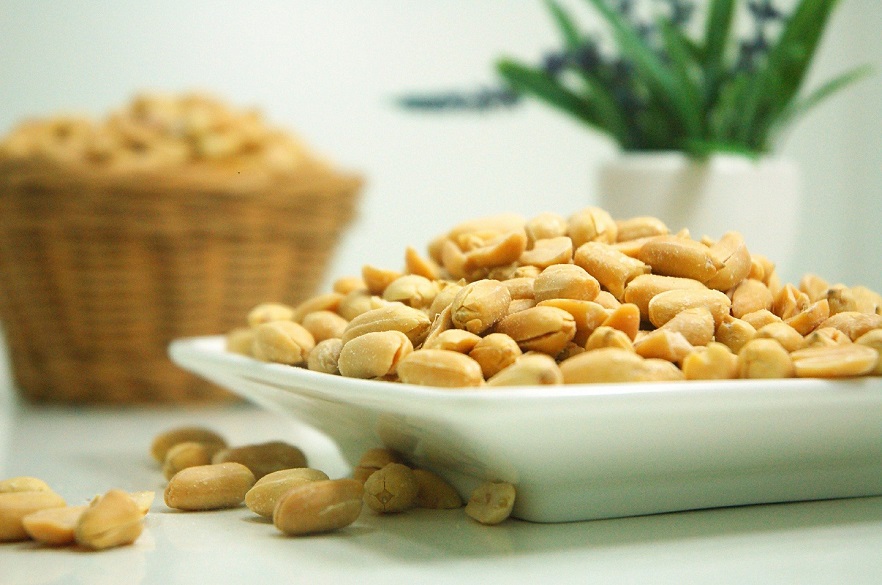 A peanut allergy can have fatal consequences

A restaurant in Derby has been prosecuted by Derby City Council Trading Standards after a customer with a peanut allergy suffered a severe reaction after eating a takeaway.

The customer had advised staff of their allergy at Masala in Curzon Street, Derby, when they ordered their meal by telephone in July last year. After eating the food they had to use their emergency EpiPen, and be taken to hospital by ambulance for treatment.

Food allergies can have potentially fatal consequences for consumers. It is therefore vitally important that food businesses have robust systems in place to ensure that they know what is in the food they serve.

This prosecution demonstrates our commitment to protecting consumers when those systems have clearly failed.