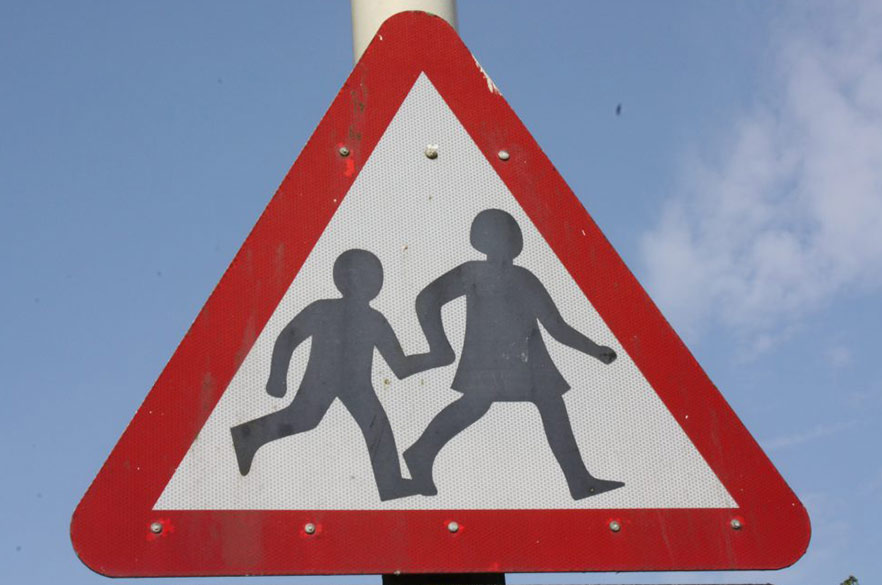 The measures will look to make roads around schools safer.

Local residents and parents of school children at some city schools are being encouraged to take part in an online survey to feedback on proposed temporary measures to address parking issues, as well as promoting safer active travel for school runs, and reduce school gate traffic.

The Council have been awarded over £776,000 of funding from the Department for Transport’s  Active Travel Fund to implement effective active travel measures across the city. As part of this work ‘School Safe Haven Schemes’ will be introduced, which will see segments of roads closed off to motor vehicles at certain times at the beginning and end of the school day.

Ten city schools have been chosen to take part in the scheme:

The measures will be introduced on an experimental basis first during October and will be temporary for a maximum term of 18 months. During this time a formal consultation will open, and we will assess the zone and relevant feedback received from the consultation before any decision is made about the zone’s permanency.

The survey will be open from Friday 9 July until Sunday 12 September.  Parents and local residents can visit www.derby.gov.uk/yourcityyoursay to learn more about the scheme, and complete the online survey, which will enable the council to gather initial opinion on the proposals and learn more about current travel behaviour.

Nationwide, we’ve seen ‘School Streets’ introduced to combat congestion, promote cleaner air, improve road safety and increase levels of activity. These have been generally well received and successful in helping to create a more pleasant environment for local communities and addressing the many safety concerns associated with high levels of car use near to school entrances which is a huge issue across Derby.

The Active Travel Fund has given us an opportunity to look at ways that could support the uptake of safe active travel, particularly around our city schools and, at the same time, that have a positive environmental impact across the city.

We’d like initial feedback from parents and local residents on the proposed experimental measures, to help us determine the next steps.  I’d like to encourage as many people as possible to complete the online survey.

This isn’t about imposing transport changes on local communities that don’t support them. We want to work with ward councillors who know their areas well and gain views from local people to help us decide on schemes in the long term or consider a different approach.