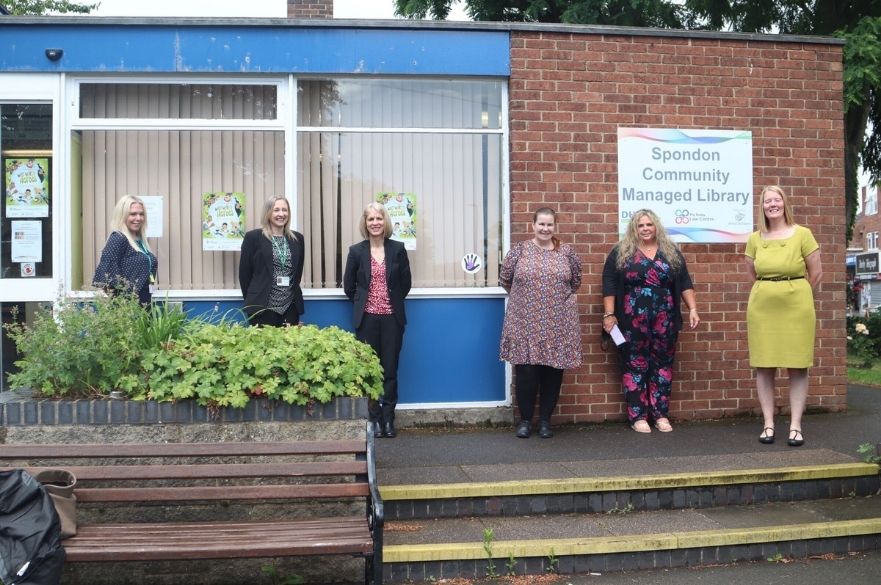 The joint initiative will be looking to identify businesses and venues in Derby that can become a ‘Safe Place’ for children and young people, giving them somewhere to go if they feel they are at risk of harm within their community.

If approached by a child or young person, businesses and venues that sign up to become Safe Places would be required to contact their parent/carer or, in more serious matters, the Police. While this doesn’t require any training, Safe and Sound are offering any necessary safeguarding or child exploitation training.

Those businesses who sign up to the scheme will be given a window sticker to identify them as a Safe Place knowing that they are playing an important role in keeping young people in Derby safe.

Children and young people in Derby can, unfortunately, be more likely to be more at risk of exploitation and harm than other areas of the country due to a number of factors. Of the 63,000 under 18s in the city, 21% live in low-income families, while figures for those entering the Youth Justice System for the first time (290 per 100,000) are also significantly higher than the national average (213 per 100,000).

The Safe Places campaign is a great step towards creating a safer city for vulnerable children and young people, so it is extremely welcome to be progressing our work with Safe and Sound. It is vital that our young residents have places to go where they can feel safe, and I would encourage any businesses or venues that can become a Safe Place to do so.

Safe and Sound are a long-established charity supporting children and young people who are victims of or at risk of child exploitation.  They also support the wider family and raise awareness of the dangers facing young people in local communities.

Over the past months, many young people who have been socially isolated for so long may well feel anxious about getting out and about again and lack confidence to cope with situations.“Young people have also been spending far more time on social media and gaming channels – increasing their vulnerability to online grooming or sexual and other criminal purposes such as involvement in drugs lines. There are therefore widespread concerns that these online relationships will evolve into direct exploitation.

As society starts to get back to the ‘new normal’ Safe Places Derby therefore adds another layer of support for young people who need to re-adapt to life.