Council to crack down on dog waste and irresponsible owners 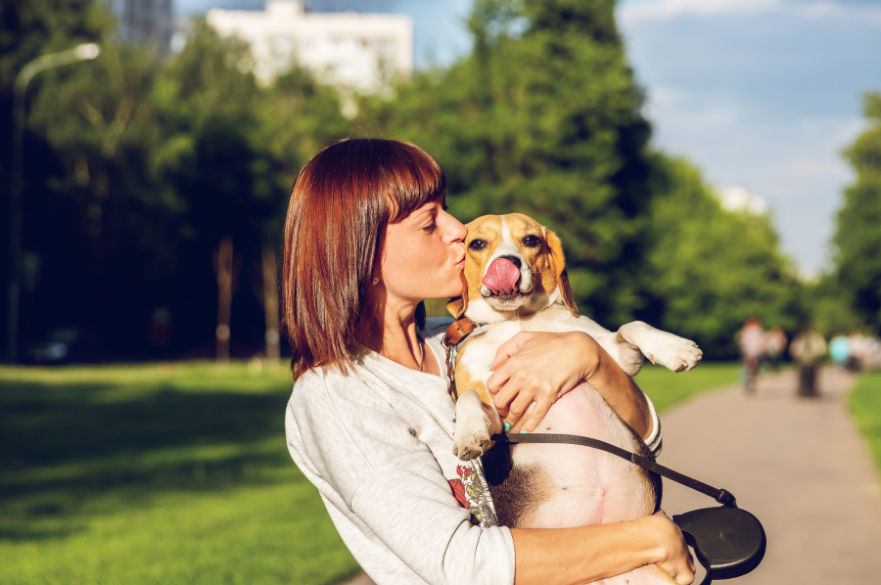 Dog and owner in a park

Results from the consultation showed that 87% of people agreed that dog fouling was an issue in their area.

Following on from the Consultation, it’s expected that the PSPO will take effect from the end of April this year.

The new PSPO will include two conditions:

Firstly it would be an offence for a person in charge of a dog not to remove faeces if their dog defecates on any land.

Secondly, that a person in charge of a dog should be able to produce a device for, or other suitable means of removing dog faeces and transporting it to a bin, whether or not the dog has defecated. In practical terms, this means Public Protection Officers will be able to ask residents who are walking their dogs if they have ‘means of disposal’ (dog waste bags) for any dog waste.

In both cases, this is unless permission was granted or the person had received an exemption.

Anyone found not complying with conditions in the order could be subject to an on the spot fine of up to £100, reduced to £75 if paid within 10 days.

Dog fouling is not only unsightly, it also poses a risk to health as dog faeces can contain harmful pathogens such as roundworm eggs (toxocara canis). Ingestion of these eggs can lead to toxocariasis and there are around 100 cases diagnosed each year.

Residents who spot dog fouling in their area can report this to the Council online, via the MyAccount website.

“We know there are plenty of responsible dog owners out there who make sure to carry waste bags and pick up after their pet. However, we want to be clear that we won’t tolerate our streets and open spaces being left a mess and a risk to residents by those irresponsible few.

The introduction of the PSPO will help us to reduce incidents of dog fouling and make sure that our parks and open spaces remain safe and clean for anyone visiting them.”