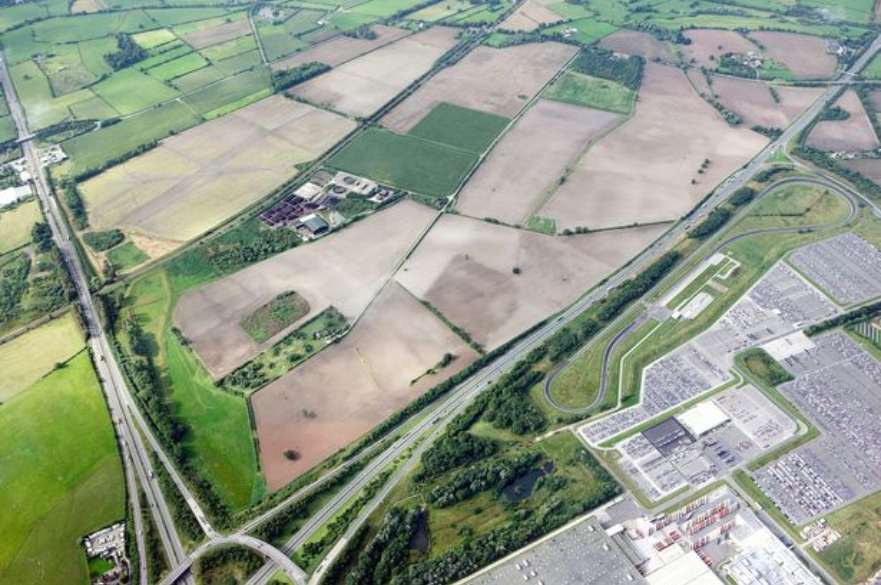 The East Midlands site will be one of eight new Freeports in England.

The East Midlands received a major economic boost yesterday (Wednesday 3 March) with the government’s announcement that it will be one of eight new Freeports in England, creating an estimated 60,000 new skilled jobs for the region.

This news recognises the joint work and efforts by partners from both the public and private sectors and politicians from all parties to deliver an ambitious and innovative project that will transform the region’s social and economic future,

The consortium will now work with the government to develop the proposals into an Outline Business Case providing further information on how the Freeport will be delivered.

I am delighted with today’s news. The East Midlands Freeport will create thousands of jobs, accelerate the region’s commitment to decarbonisation, and drive low carbon energy investments.

Our bid was built on strong collaboration across business, local authorities and other sectors and will deliver a powerful and unique proposition not just for our region but for the whole of the UK.

I am very pleased to hear today’s announcement. Having a Freeport so close to Derby is a major boost to our future economic plans, bringing with it the potential for many thousands of jobs for the city and the region.

Derby is a city of innovation already home to world class brands serving global markets and we look forward to working with Government, the private sector and our local partners to leverage the full benefits of Freeport status.