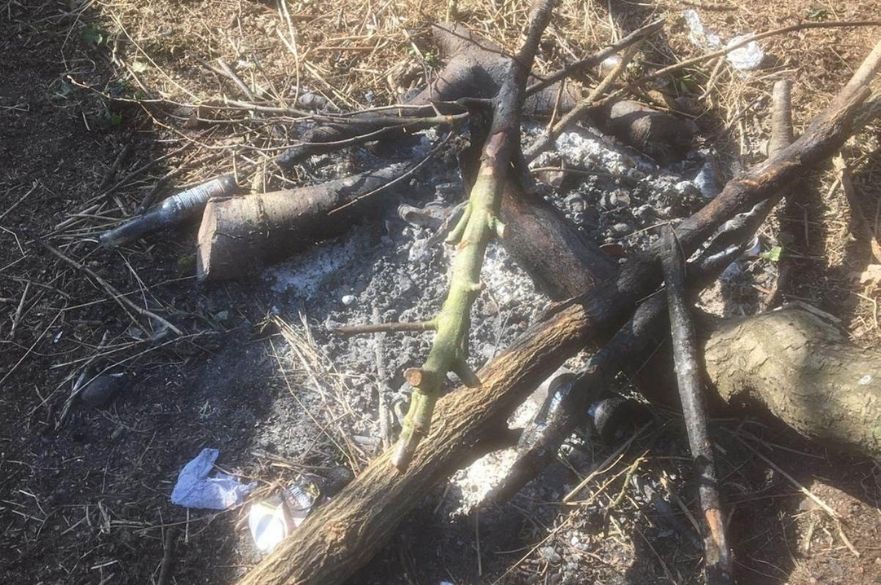 Residents are being urged to take steps to avoid starting fires when visiting parks in Derby.

The call follows several accidental fires in green spaces around the city, as well as a number of intentional fires, including 22 separate incidents in Oakwood since 29 March.

Recent warm weather and the easing of lockdown restrictions has seen larger numbers of people visiting parks across the city, with many visitors bringing barbecues, leading to an increase in accidental fires.

The Derby City Council Parks team are reminding visitors that barbecues are not permitted on parks due to the threat they pose to play equipment, trees, and wildlife in the area. Used barbecues also take longer to cool down than many people think, and even without flames the heat from barbecues could still start a fire or cause injury to people and dogs.

Not only is damage extremely costly to repair, but also many of the trees and other wildlife affected are irreplaceable. Small scale, avoidable fires also keep firefighters away from more serious, potentially life-threatening incidents such as house fires and road traffic accidents.

In addition, the team are also urging visitors to take their litter home with them or to dispose of it properly in the available bins. Discarded litter such as glass bottles which can magnify the sun’s rays and or poorly extinguished cigarettes also pose a serious fire risk.

Our parks are at the heart of communities all over the city, and have been a key place for exercise, relaxing and socialising safely during the pandemic.

We know how highly valued these spaces are by so many in Derby, and it’s vitally important that we all take steps to look after them. Visitors should think twice before carrying out any potentially damaging activities to ensure our parks are still here for years to come.

These fires may not be set to cause harm but can spread quickly and easily and can become a serious threat and danger to people, property and the environment.

This is why we’d like to encourage people to talk to their friends, relatives and children about the dangers and knock-on effects of BBQs and deliberate fires, and share any knowledge they have on fire setting with FireStoppers to help us reduce these incidents in future.

Residents who have information or see people deliberately starting fires can report this to FireStoppers. To report a deliberate fire in Derbyshire call 0800 169 5558 or go to the FireStoppers website.