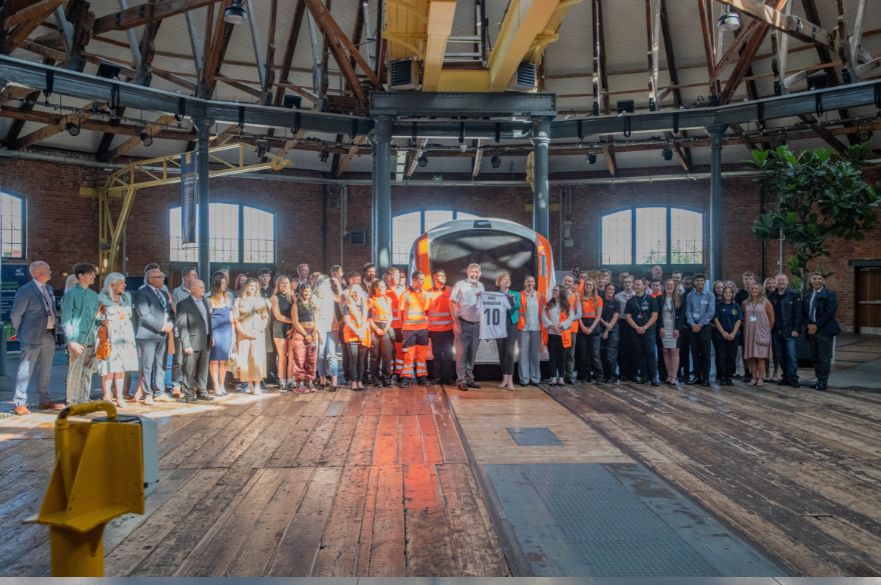 The delegation then moved on to Resonate in Pride Park, a leading digital signalling and traffic management provider. The Minister and members of the GBR Transition team then received a boardroom presentation expanding on Derby’s offer for GBR which emphasised the opportunity to locate at the heart of Europe’s leading rail cluster and to collaborate more closely with the private sector. The Minister also heard about  potential locations for the new headquarters.

The Minister then visited the Derby College Roundhouse campus, which is centred around the world’s first railway roundhouse building dating back to 1839, and will become part of the new Institute of Technology.

Key stakeholders were on hand to discuss with the Minister some key agendas and opportunities associated with the future of rail, including talent and diversity, innovation and decarbonisation.

The Minister also experienced the future of rail when meeting young rail professionals and apprentices from the likes of Alstom, EMR, Engineered Learning, Sperry Rail and Derby College.

We’re delighted to host the Minister here in Derby, it’s been a great opportunity to share why we think that Derby is the perfect place for Great British Railways. I think the Minister was impressed with the rail cluster, history and the fact that we still design, make and maintain trains in Derby.

As a city, we’re ideally located in the centre of UK and sit at the heart of the rail network. Not only do we have 22 MPs from across the region supporting us but all 40 councils in the East Midlands too.

Take a look at a selection of photos from yesterday’s visit to the Roundhouse. 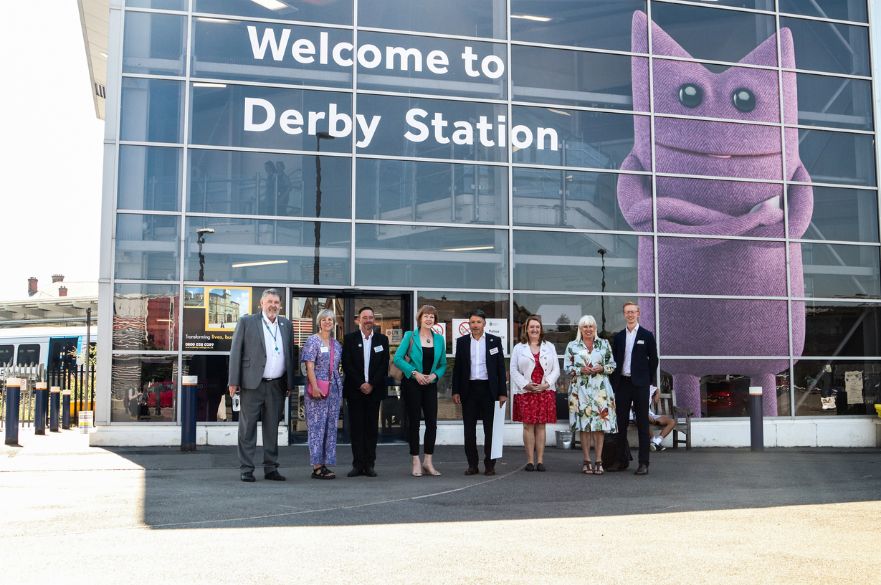 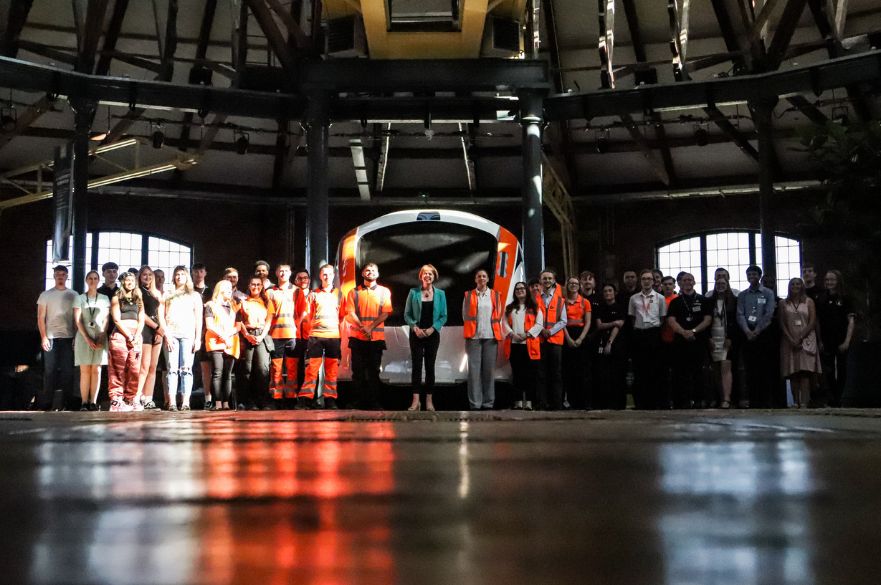 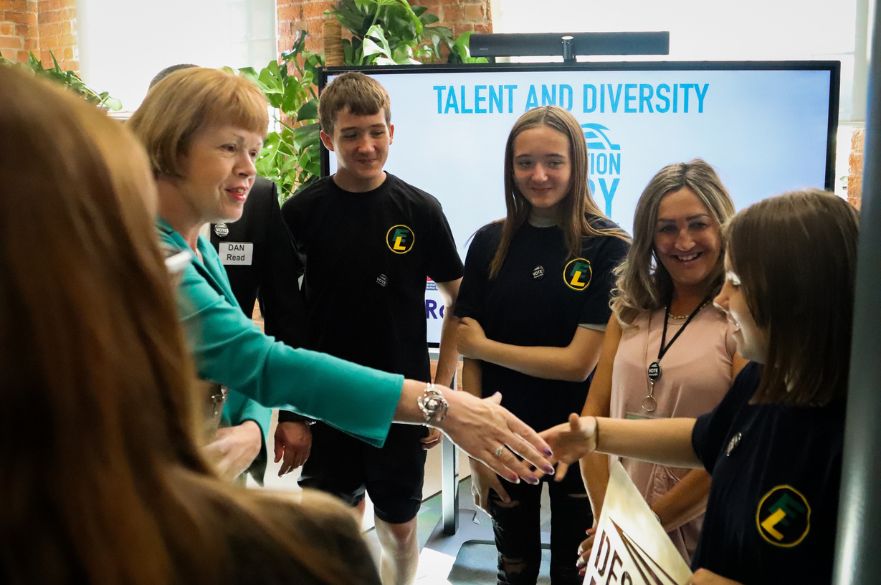 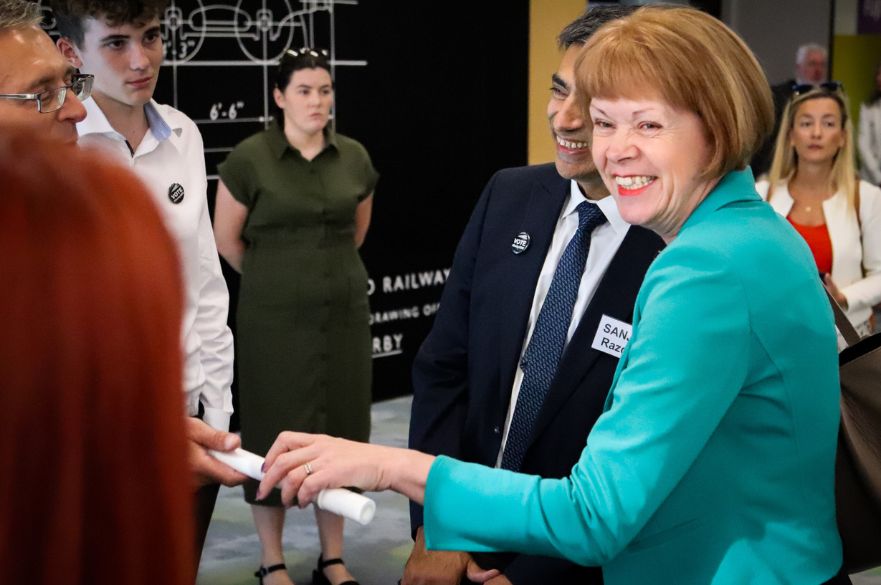