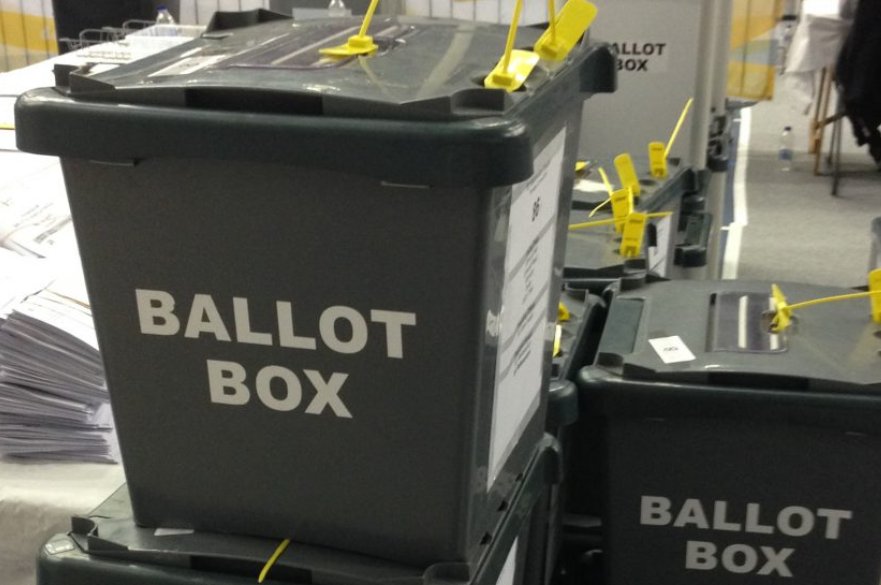 From 2023 Derby citizens will elect all councillors every four years

At an extraordinary meeting of Derby City Council on Wednesday 19 January a motion was passed to move to ‘all-Council’ elections in 2023. This will mean all 51 council seats will be elected once every four years beginning in 2023.
The move brings the authority in line with the rest of Derbyshire and much of England.
The 2022 elections will still go ahead, under the current system of three elections in four years with 17 out of the 51 seats contested.
Prior to the decision being made by Council, a public consultation was held in early 2020 on moving to ‘all-Council’ elections. Over 80 percent of respondents to the consultation indicated they would prefer a change to whole council elections.
This was an increase on the previous 2016 consultation where 68 percent of respondents were in favour of moving to ‘all-Council’ elections.
It is estimated that moving to an ‘all-Council’ model with elections once every four years will save approximately £475k. The savings will be a result of reduced administrative costs associated with holding fewer local elections.
Cllr Chris Poulter, Leader of Derby City Council said:

As leader of the Council, I am absolutely clear about the benefits of an administration in the city having four years to deliver its manifesto and deliver benefits for the city it serves.

Moving to an all-council election is the right thing for Derby.

The Electoral Commission and the Local Government Boundary Commission for England will be notified of the changes and arrangements will be made for the first ‘all-Council’ election to be held in 2023.