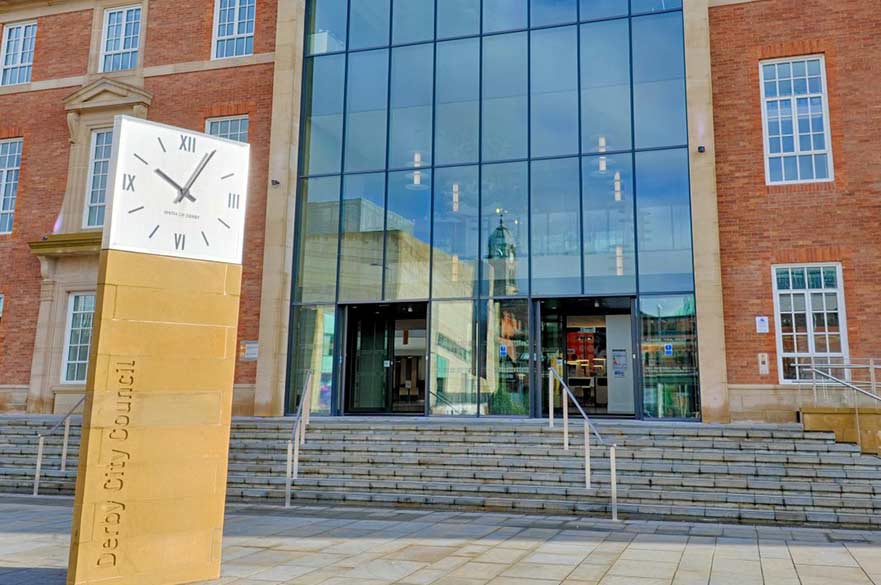 Beat the Street was a real-life interactive competition that turned Derby into a real-life game last year from March to May.

Beat the Street Derby continues to have a positive impact on the health and activity levels of city residents, according to a new report.

Beat the Street was a real-life interactive competition that turned Derby into a real-life game last year from March to May.

The game was free and open to all and set out to decrease physical inactivity, encourage active modes of travel and improve levels of community cohesion. It also aimed to increase levels of active and sustainable travel across the city and improve the health and wellbeing of residents – both physical and mental.

Over the six-week game, 28,227 children and adults from across the city took part and walked, cycled and wheeled in return for points and prizes. As a community, participants clocked up an active travel mileage of 234,379 miles.

Of those who took part, 25% of adults and 23% of children reported themselves as being inactive or less-active prior to the game.

Players were also surveyed again six months after the end of the game to measure the impact and levels of positive behaviour change on an individual and community level.

Other key findings were:

Since the game ended, organisers have been working with local partners and stakeholders to promote health and physical activity and encouraging sustainable travel through our communication channels.

Beat the Street Derby has been a great success thanks to the enthusiastic participation of all who took part and got active. The goal is now is to ensure that these healthy lifestyle habits are sustained longer-term.”