Mayor making and AGM to take place on Wednesday 25 May 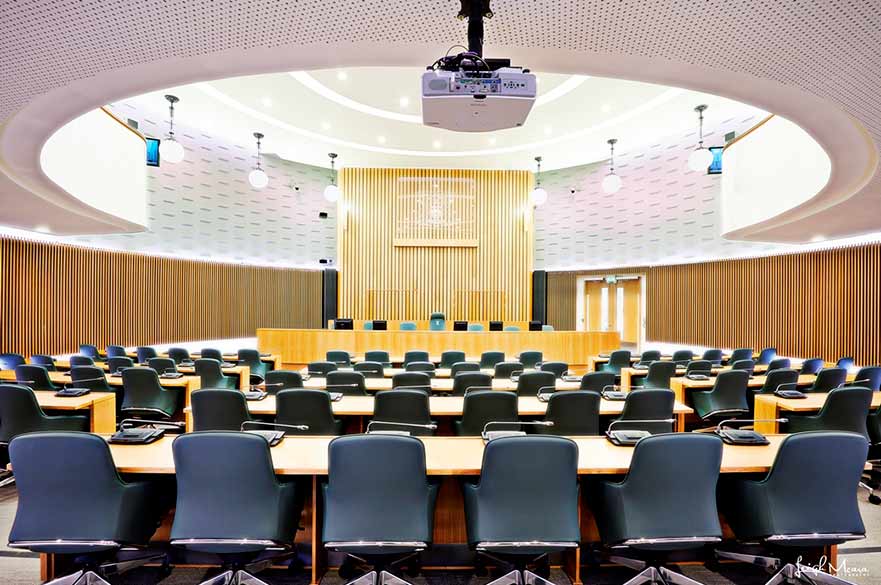 The Mayor Making and AGM will be taking place in the Council Chamber for the first time since the coronavirus pandemic.

Derby City Councils Annual General Meeting will be returning to the Council House this year on Wednesday 25 May 2022.

The event will take place in the Council Chamber but will also be live streamed on the Derby City Council YouTube channel. The agenda is available online.

The meeting will include the Mayor Making Ceremony at 11am, which will see a new mayor elected to take over from Cllr Robin Wood, who has held the position since last year. The meeting will then be adjourned until 3pm, when the Council will meet to determine its political leadership for the forthcoming municipal year following the local elections held on Thursday 5 May. This will include the election of the Leader of the Council, the announcement of the Council Cabinet and appointments to the Council’s various boards and committees. Lunch will be provided by Derby Adult Learning Service and the children from St Martins School.

Twenty-six seats are needed to form a majority and following the recent elections the Conservative Party hold 18 seats, Labour 16, and the Liberal Democrats eight. Reform Derby hold six seats and the remaining three are held by independent councillors.

I’d like to thank Mayor Robin Wood for all his hard work during his term of office, in what has been both a challenging but also exciting year for Derby.

This is a key date in the civic calendar, and whilst the Mayoral role is ceremonial, it is an important and historic position, so it is important that we continue the tradition of Mayor Making. It is also a really important day for the Council as it will set the political leadership for the next 12 months.

After two years of virtual meetings and external venues, it’s great that we are now able to return the AGM and Mayor Making ceremony to the Council House, and I’m grateful to all of our Democratic Services team for their hard work over that time.

Recordings of both meetings are now available to watch on the Derby City Council YouTube channel.