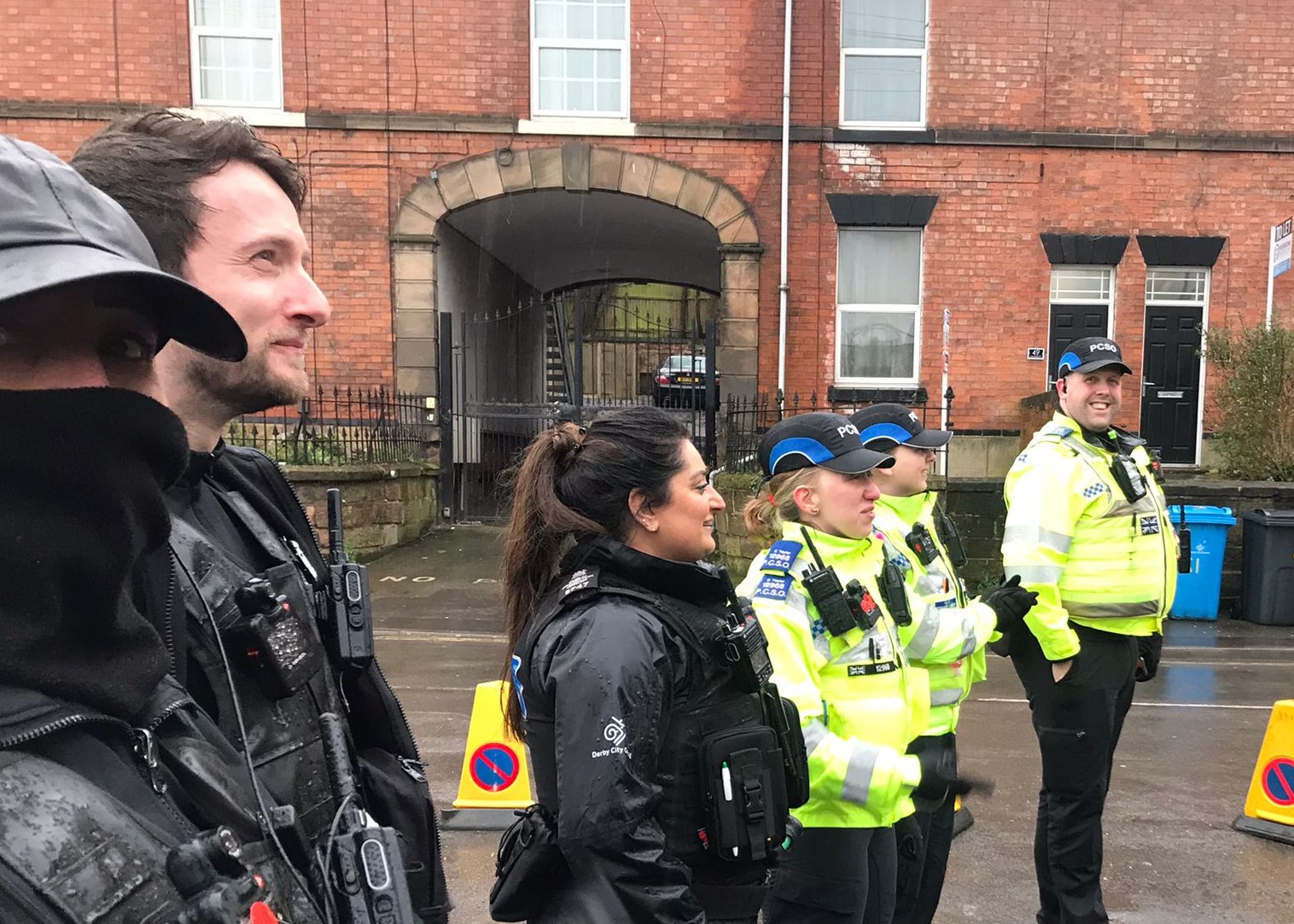 Following the introduction of the Public Space Protection Orders (PSPOs) that came into force on 17th January 2022 the Public Protection team have scheduled a number of partnership patrols.

On Tuesday 15th February, the teams took to the city streets to engage with businesses and members of the public to highlight the new PSPOs. The order provides officers with the designated powers to address specific issues under the 2014 Anti-Social Behaviour, Crime and Policing Act, tackling issues that are detrimental to the community’s quality of life. Failure to comply with these orders could result in a fine.

The enforcement of the PSPO, alongside our partners, forms part of our continued and balanced approach to tackling low level anti-social behaviour, supporting businesses to recover and making the public feel safer.

The feedback from City Centre businesses to the introduction of the PSPO has been incredibly positive and I look forward to the positive impact it will have.”

The PSPOs is a welcome addition to the city centre and help ensure that Derby is a safer place to live, work, and visit.

As a force, we have been completing significant work to provide longer-term solutions to the issues of intoxication and other anti-social behaviour. However, it is important that officers and partners are able to take action against those most prolific offenders.”

You can learn more about the new Public Space Protection Orders by visiting our newsroom.